Your first idea is the same as everyone else’s

Read all of our Stories
#Service design 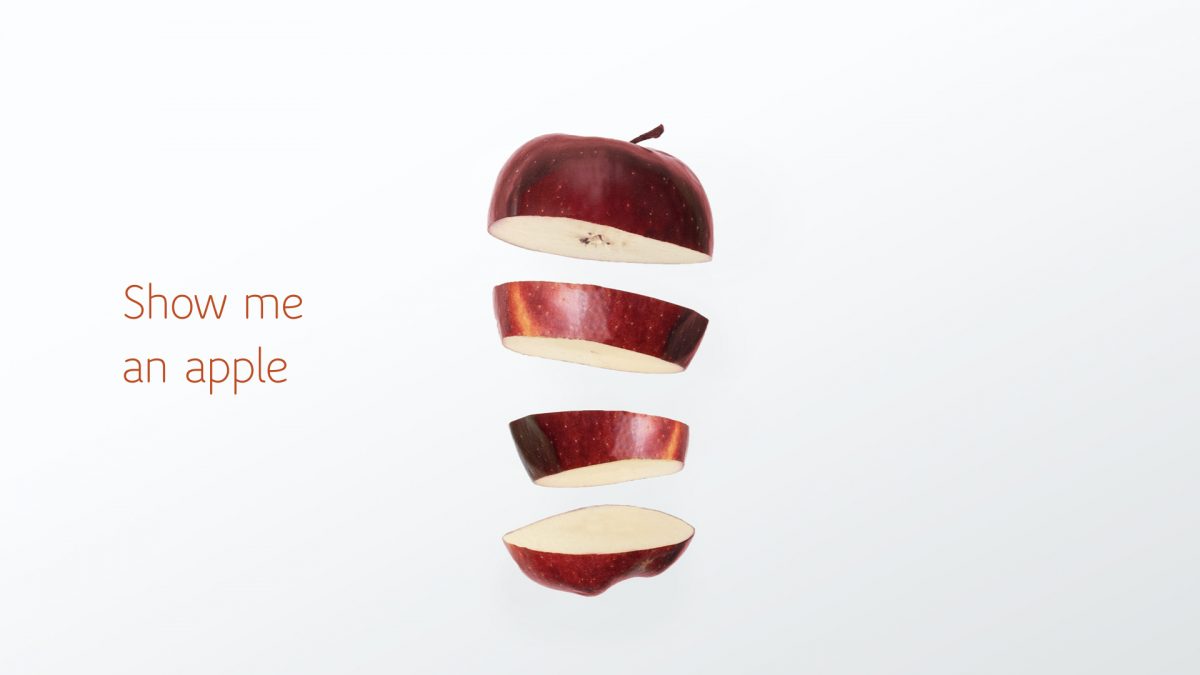 The reason most products are alike is that they are the first thing that came to someone’s mind.

Or in some cases the second or third thing, which is invariably still a variation on the theme of the first thing. This is why most cars look broadly alike, most ads on TV (if you still watch that kind of thing) feature a product and a price, and why all our smartphones are slick rectangular slabs.

Now, you might argue that this is because it is an established product (or service). That it is a standard and that deviating from that standard would make it unrecognisable for the customer and therefore a flop. Consequently, the logic goes, developing a product or service that in broad terms is exactly like that of the competitor, is a safe and brilliant idea. After all, why stick out in the market place?

Developing a new idea, one that is not just a variation on the same theme but really new, requires you to force yourself to iterate. To not stop when it is comfortable, but to keep going until you are in uncharted territory. This is hard, but rewarding.

It is called crazy 8’s and we’ve run this in all kinds of workshops with all kinds of people. Take a piece of paper, fold it three times in half and you end up with 8 rectangles. In the first draw and apple. In the second draw a completely different apple. In the third an apple that is different from the first and second one and so on. What this exercise clearly demonstrates is that everyone’s first apple is exactly the same. The second is a variation on the theme and so is the third one. By the fourth rectangle people are generally running out of good ideas of how to draw an apple and start clutching at straws. By drawing a pack of apple juice instead. And then the floodgates of ideas hit them as they realise, it is also possible to draw apple pies, apple trees, apples seeds, happy worms in apples, I love NY symbols and computer company logos.

The thing is, that not everyone can do this the first time. It requires you to be fairly comfortable thinking laterally about things, not just literally. Working in a group with critical colleagues, it requires real courage to zig when everyone else is only zagging. Within a real brainstorming session inside an organisation, when you have only two hours to come up with new ideas, where you have to be “creative”, it might just be impossible to stick your neck out with an abstract concept when everyone else is sticking to safe and proposing a new and better colour for the shoes, that will really make them stick out in the sneaker category.

Forcing yourself, and your organisation, to really iterate and develop a theme until it is only connected in thought to the initial concept, is difficult. However, as the crazy 8’s exercise clearly demonstrates, if you don’t iterate further, then all you’ll do is end up in exactly the same place as your competitors. Because they didn’t push ideas further either, and came up with the same variation of theme as you did.

Playing it safe is the least safe game you can play. While inside your organisation, it affords you the comfort of not sticking out, in the market place the safe play will disappear on the shelf with all the other safe bets. Consequently, since nothing is really sticking out and making a difference, a lot of effort and finances will be spent on advertising the same-old-same-old product in a new and creative but still safe manner of showing the product at a discounted price, making the only thing that is unique about the product how cheap it is.

Since cheap products cannot be really good products (or services), then you need to sell more and more, which drives consumption but in the end creates very little lasting value for anyone. Which will inevitably lead to another “product innovation workshop” where you have to be even more creative to come up with the next new exactly the same product as your competitor, but now in a nicer package.