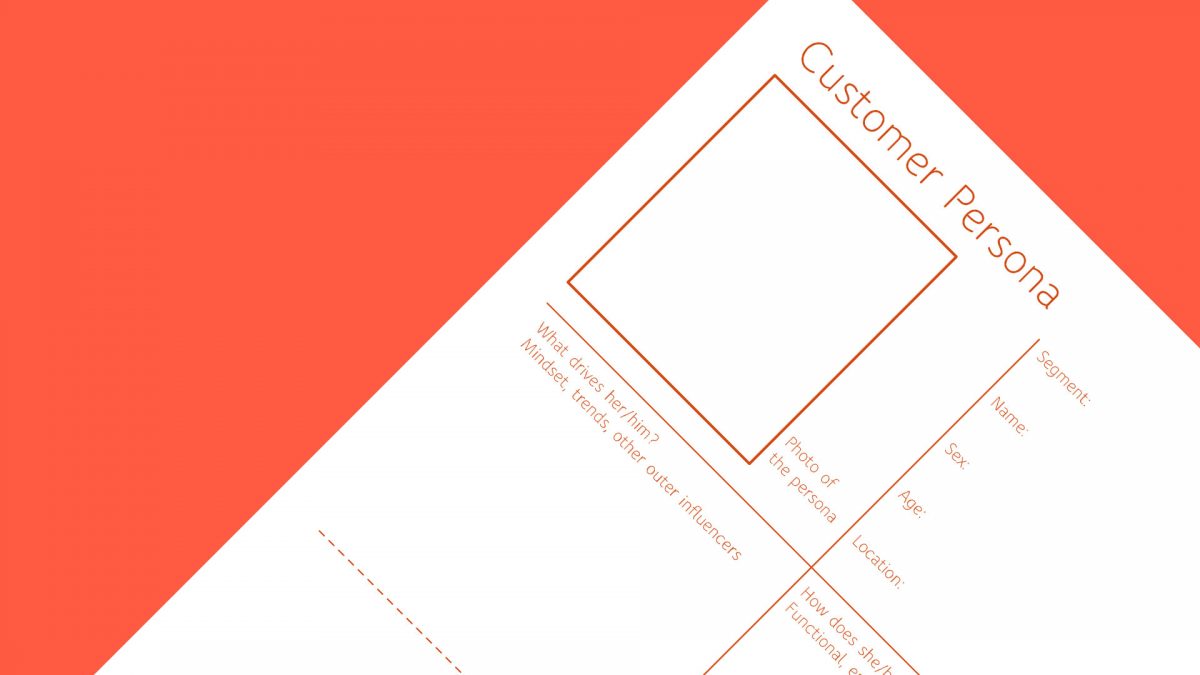 Personas are a short cut. Unless you can have a real-life unbiased customer sitting in your office 24/7, answering and reacting naturally to every idea you have, then the next best thing is a persona. 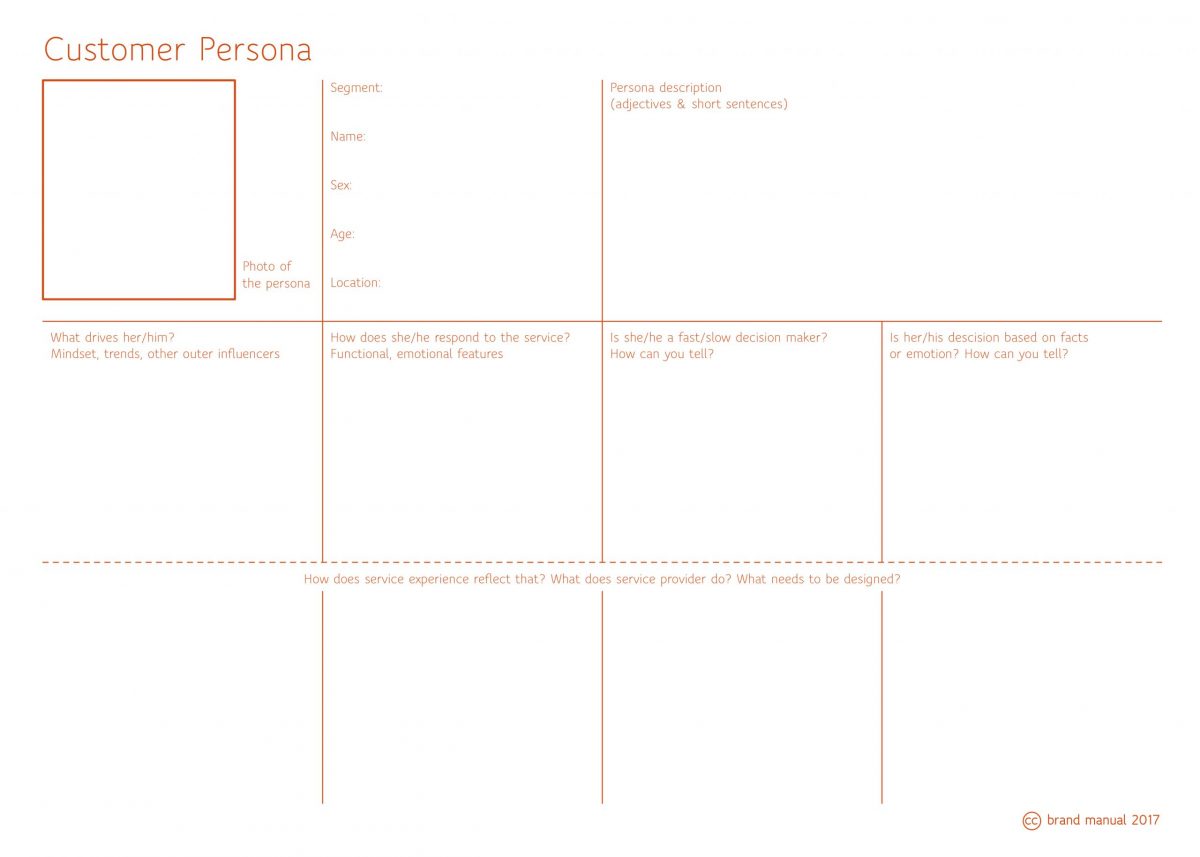 Personas are descriptions of customers, that are easy to relate to.

Personas are used as points-of-reference in workshops and product / service development, where they act as a ballplank that one can virutally test ideas and behaviour on. Personas allow you to anchor customer behaviour based on a certain criteria, that isn’t personal or stereotypical. It allows all stakeholders a common frame of reference about a particular customer type, instead of trying to work towards generic customers. Each persona represents a significant portion of people in the real world and enables you to focus on a manageable and memorable cast of characters.

Critical in the development of personas, is to include their emotional state-of-mind. Humans are emotional beings and most decisions we make during the day are based either on experience (we’ve made the same decision before) or emotion. Rationalising decisions comes after the emotional decision has been made, not before.

The goal is to synthesise a group of observed customers and their traits into a coherent single person. While the background on the individual can be deep, the shorter the summary description of the persona is, while focusing on the key defining attribute, the easier it will be to use the personas in workshops and future design work.

How detailed to make the personas depends very much on the context in which they will be utilised. For long term product and service development, more detailed persona descriptions will allow designers to hypothetically test more features in relative detail. However, for concrete events, such as hypothetical journey mapping workshops, colourful but brief personas exhibiting extreme, rather than generic, characteristics will be more valuable. In general, it is a good idea to create persona’s of fans and enemies of the brand, rather than the gray consumer mass that is your customer incidentally, if the goal is development. However, if it is to gain a snapshot overview of reality, spreading personas according to real representation in customer groups makes more sense. 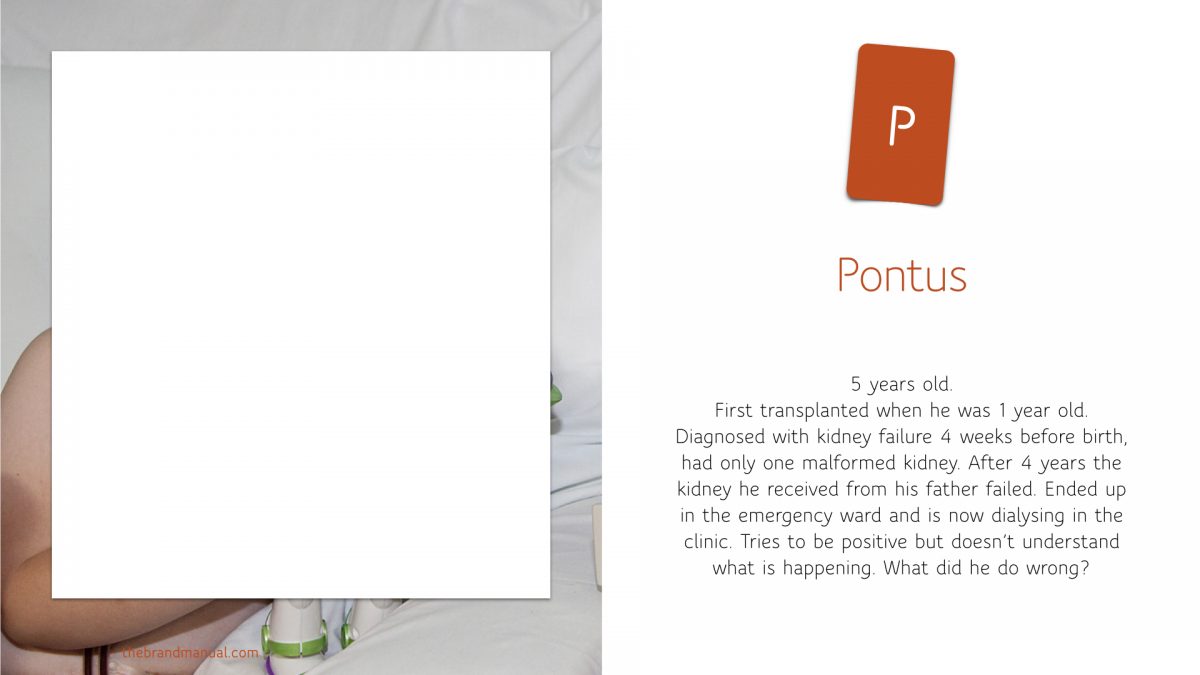 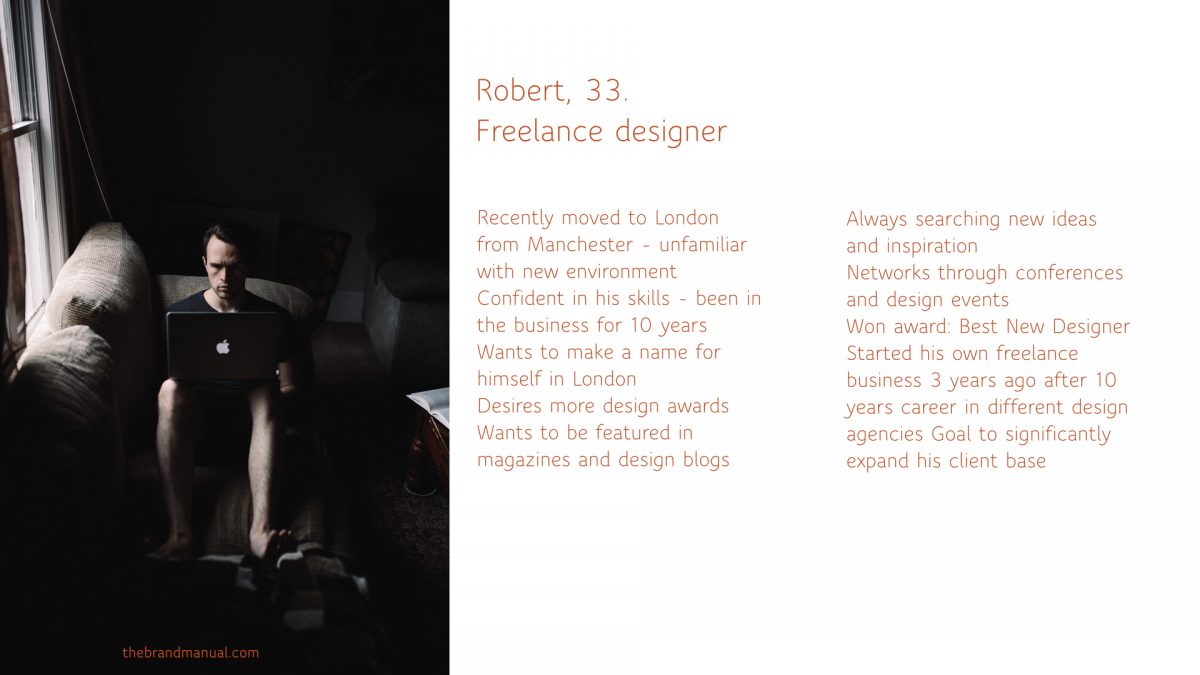 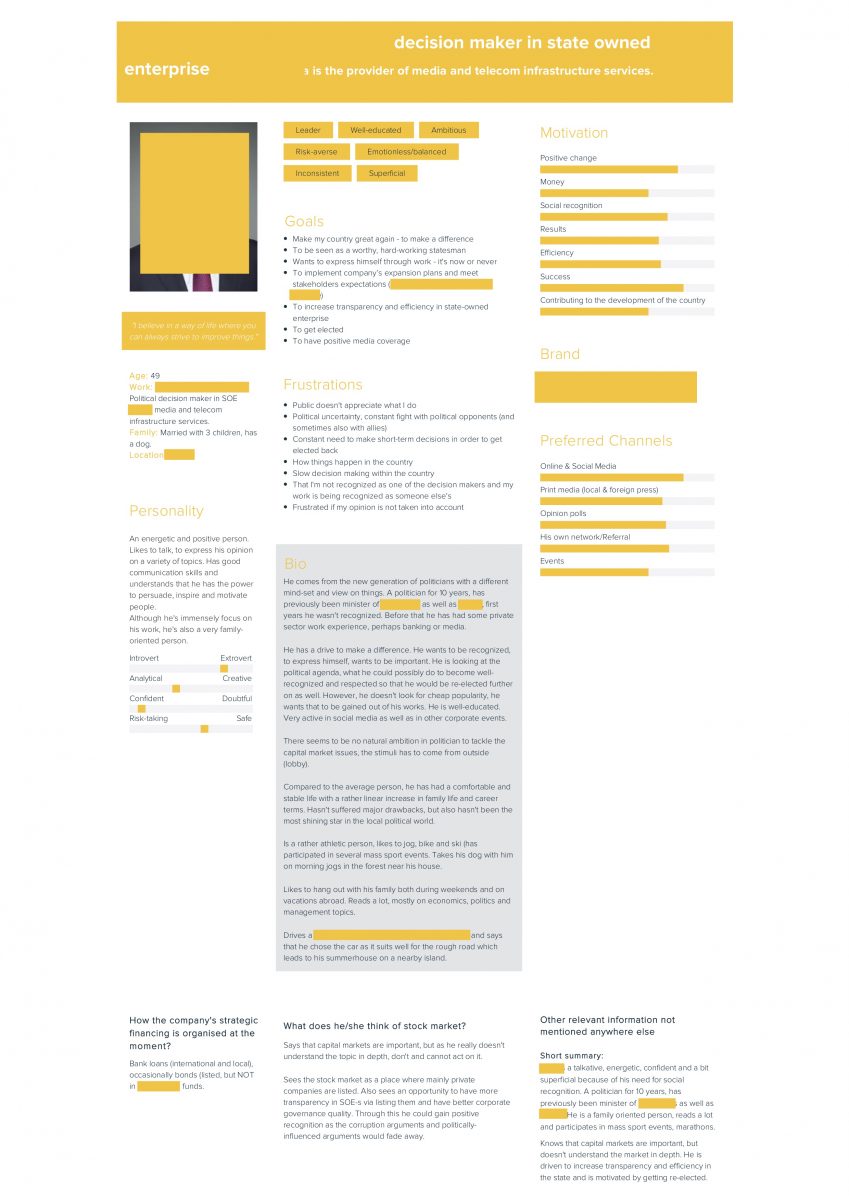 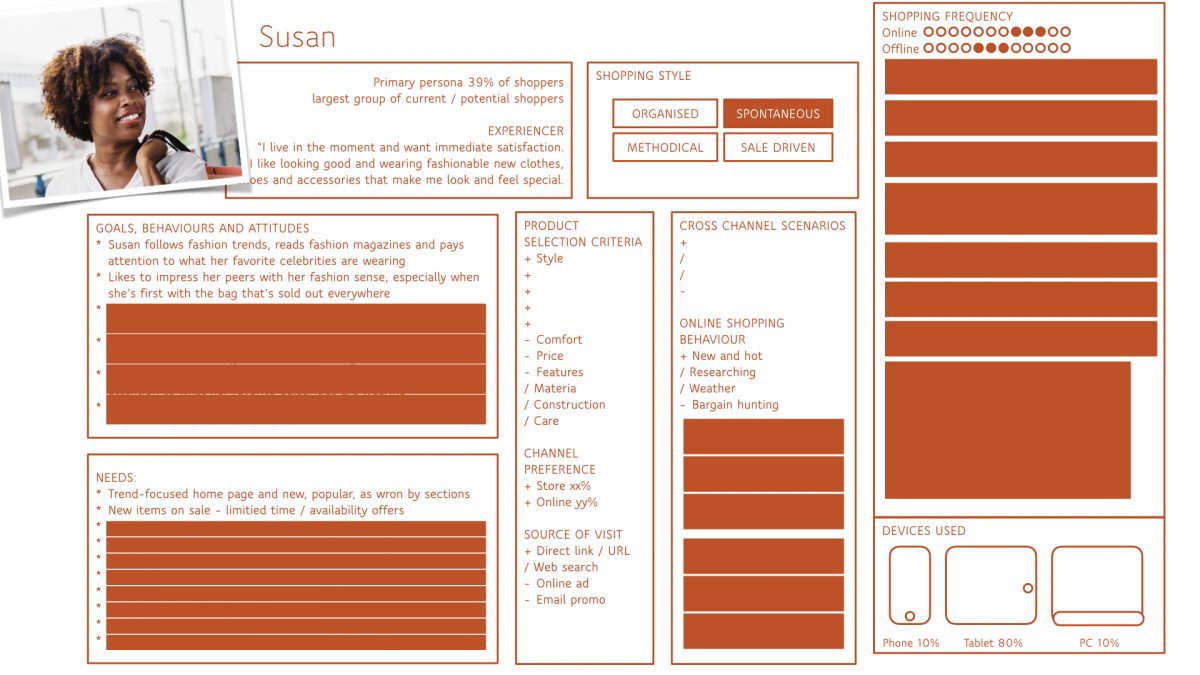 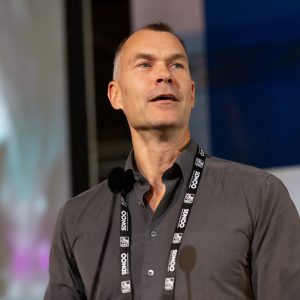