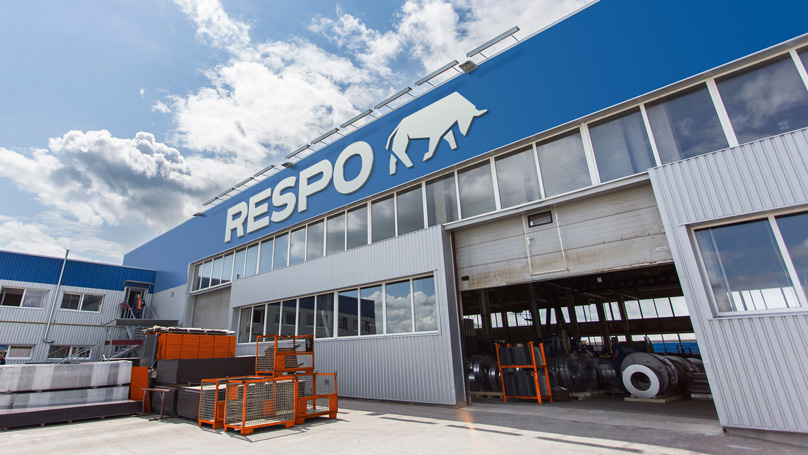 Respo has been producing trailers as tough as nails for the past 25 years. As a testament to the fact, you can still see the ones built back in 1991 on the road today.

Starting out as a three-man hands-on workshop, the company has grown international with 80% of the production going to export markets spanning 3 continents.

However the mentality of a small company – doing everything inhouse – created an image of a company lagging behind. Relying heavily on resellers and catering to their needs had watered down the impression they wished to leave their customers. 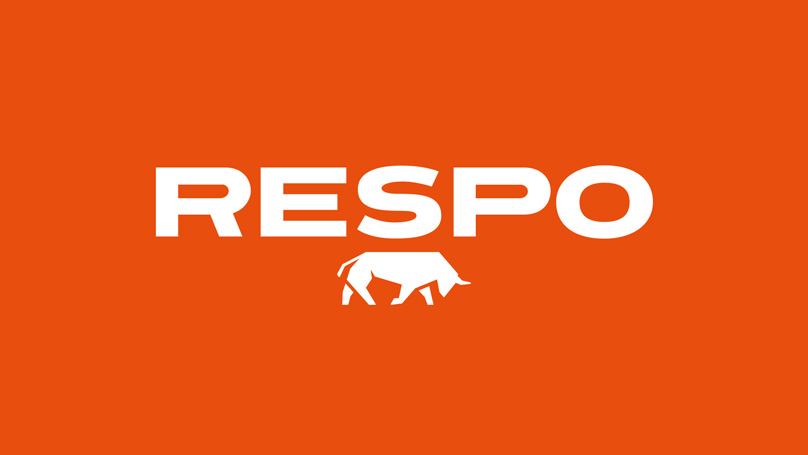 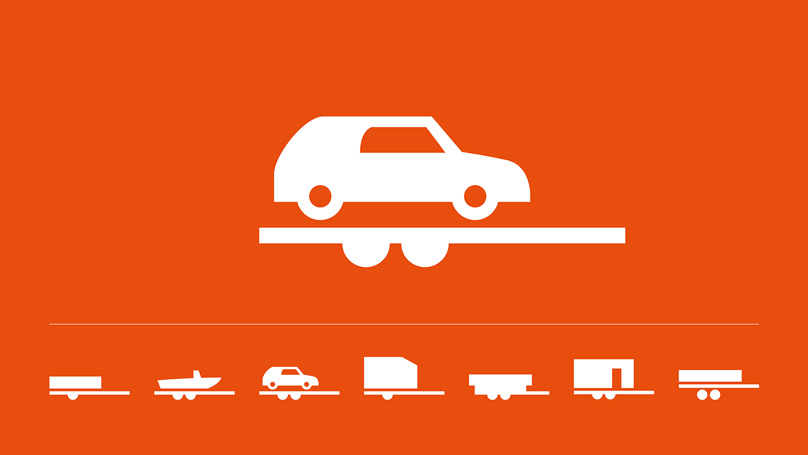 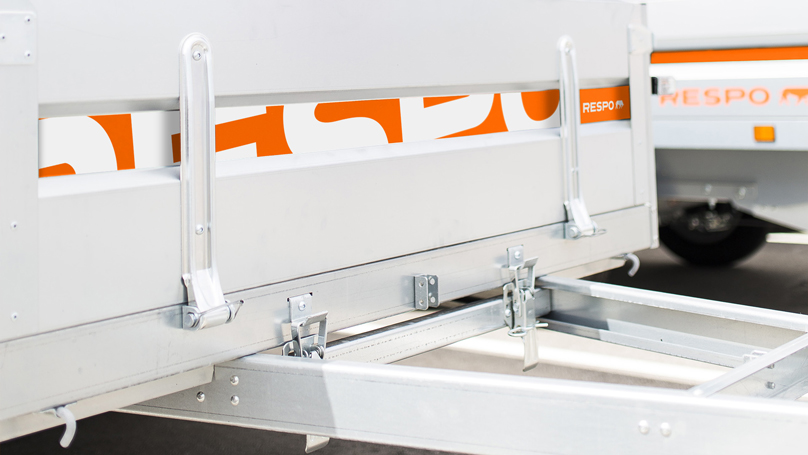 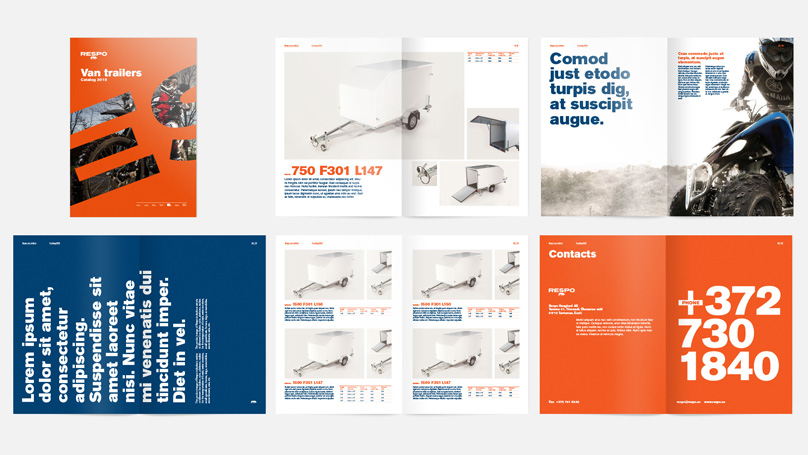 At a glance nearly every trailer looks the same, which is not an uncommon problem for functional tools.

Choosing between two gray rectangles on black wheels is a difficult task, tempting the customer go down the path of least resistance – be it price, habit or even vicinity of a dealer.

It was not a massive problem in the home market, as the name itself had become, at least for customers, synonymus with absurd strenght and durability. But it’s another story when trying to expand abroad.

In order to grow beyond being a factory building trailers to becoming a product brand, Respo needed to bring their company, face and story up to par with the promise understood by the “people in the know”. After doing some research the task at hand became clear – the brand needed to communicate two main ideas – the ambition and size of the company on one hand and strength and durability of the product on the other.

Talking to resellers, heavy users, engineers and managment revealed a nugget of gold. The secret fact that Respo trailers can consistently handle being overloaded. Auditing the identity revealed that the visual representation told a story that was entirely contradictory to this inherit characteristic.

Respo’s new identity system was built on visual ques of strength, stress tolerance and durability. From the unusual placement of the icon under the hefty logotype to massive unapologetic fragments which rendered the name into distinct abstract supergraphics, Respo updated identity stands as strong as their brand promise.

Having a clear idea wrapped up in materials to back it up made it easier to approach and gain new resellers helping to build Respo globally in a uniform manner, cashing in on prior victories. 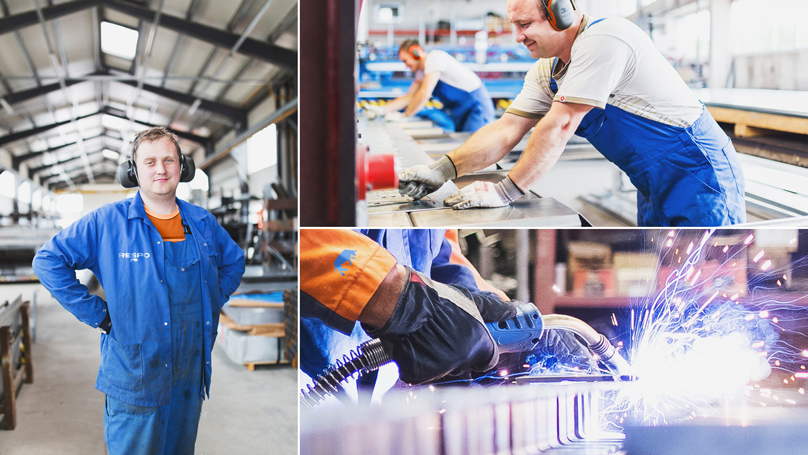 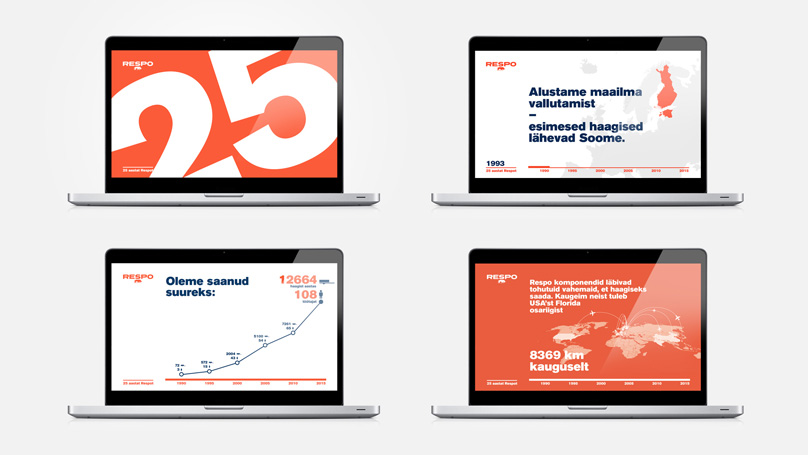 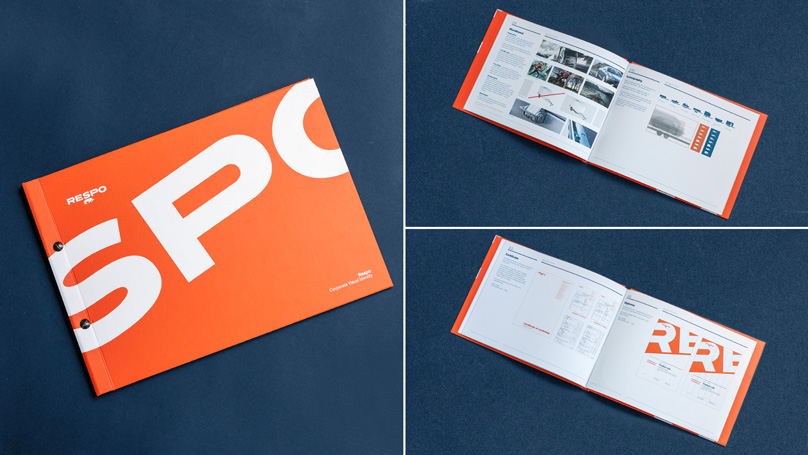 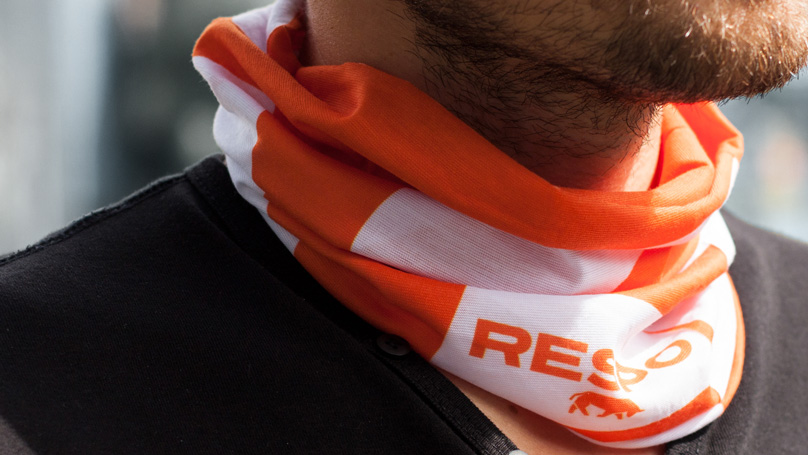 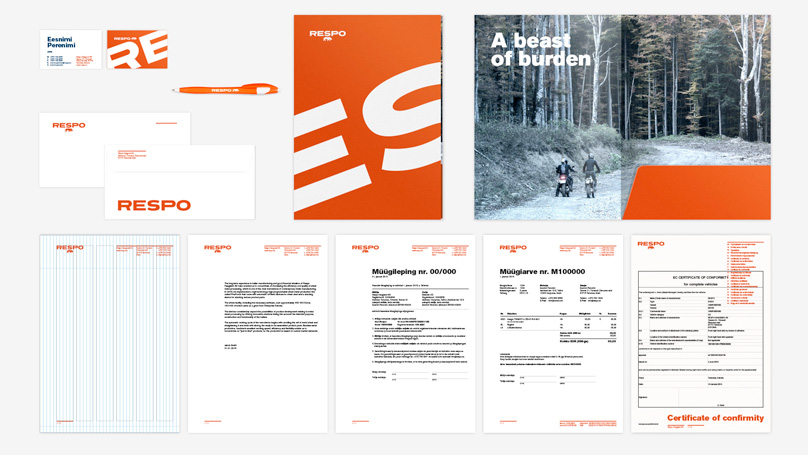 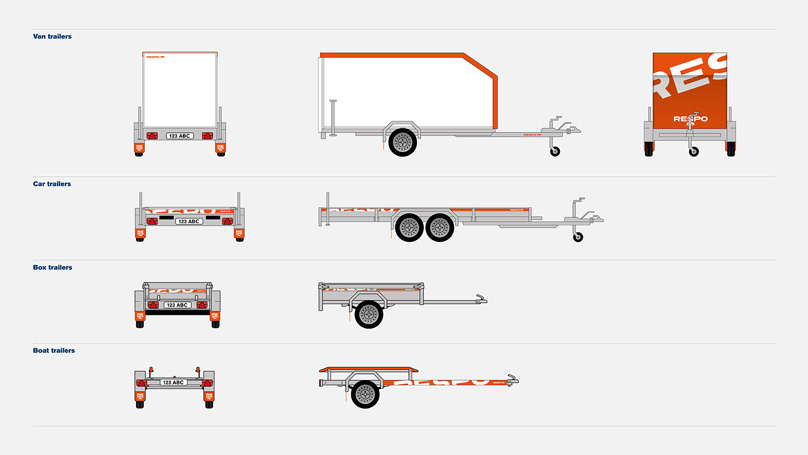 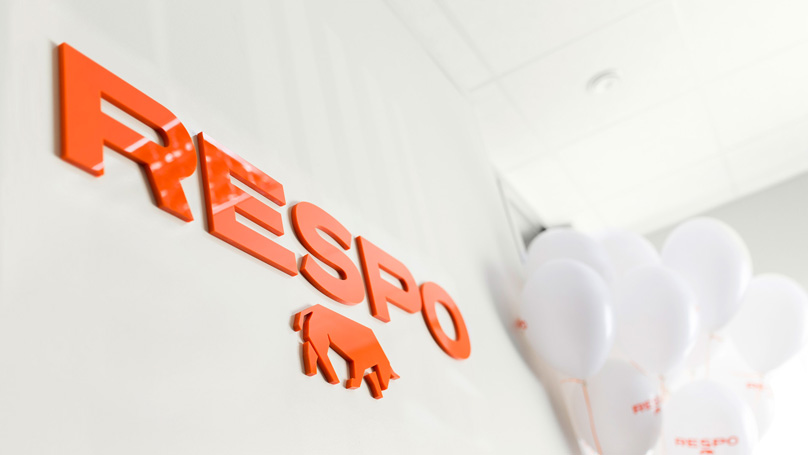