Read all of our Work
#Communication #Service design

Prisma is a hypermarket chain. Since 2009 we have been working with them to improve customer satisfaction. The retail market was and is very competitive and extremely price focused. Following the crash of 2008, the focus on price increased everywhere and caused retailers to overreact on driving price, and consequently quality, down.

Our first task was to do an extensive brand analysis of Prisma, and define sources of competitive advantage. Unlike the other retailers on the market, Prisma does posess a clear concept, which consists of:

However, the concept, while being reasonably clear in the above statement was not so in everyone’s head. Nor had it ever been written down. It was explained to staff during recruitment and occasionally in the course of daily work. This led to it being inconsistently applied and not a source of focus for the business. On top of this, communication focused on exactly the same things as the competition. Not surprisingly, consumer research of the period showed that customers couldn’t actually tell the difference between the different grocery chains and often actually couldn’t remember where they’d been.

The first task, therefore, was to clearly define the concept and write it down. A small handbook was published and distributed to all staff. Secondly, an internal communication campaign was started, that was clearly tied to consumer benefit and how it relates to what store staff do. Furthermore, we identified a number of key issues, notably also out-of-stock (which until then had never been measured), that influences how consumers feel about the store. A communication strategy, as well as tone-of-voice was developed, that focused on the concept strengths of Prisma, which has served as the foundation of all communication since 2009.

Overall, the goal was to focus on core strengths of the Prisma concept and avoid, as much as possible, price communication that was identical to what everyone else did. This key difference in the approach to communication, and internal communication, has helped Prisma gain a 10% market share (being limited only to major towns) with an overall 3% of marketing expenditure. Working on making the grocery shopping experience better, rather than just the advertising, helped save a lot on advertising. 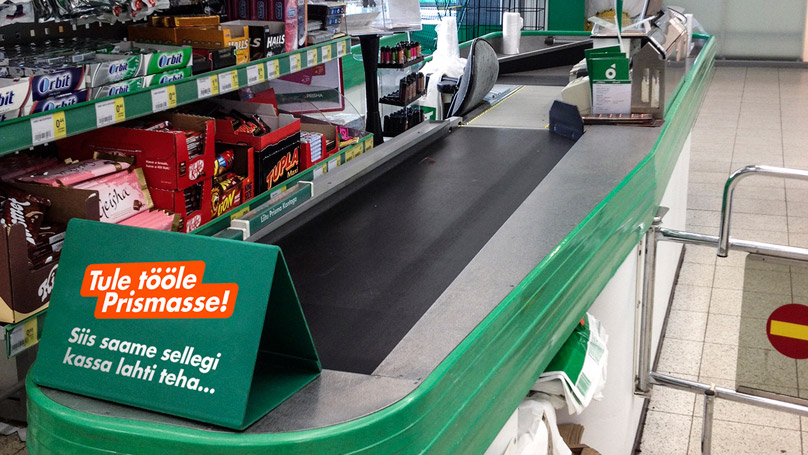 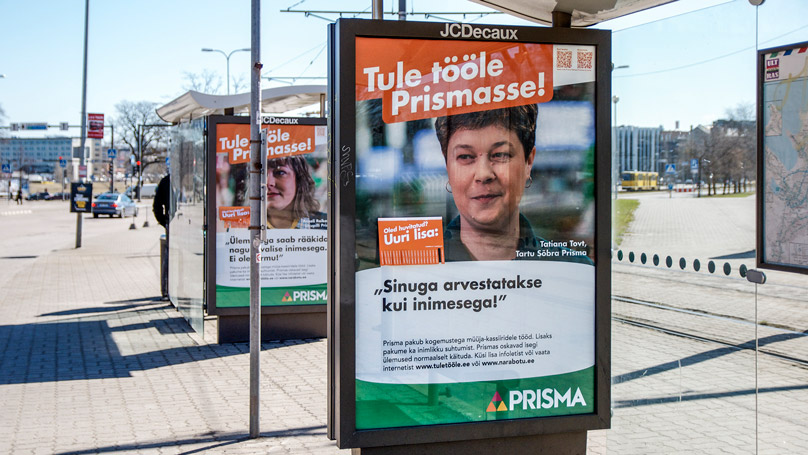