Read all of our Work
#Communication #Digital 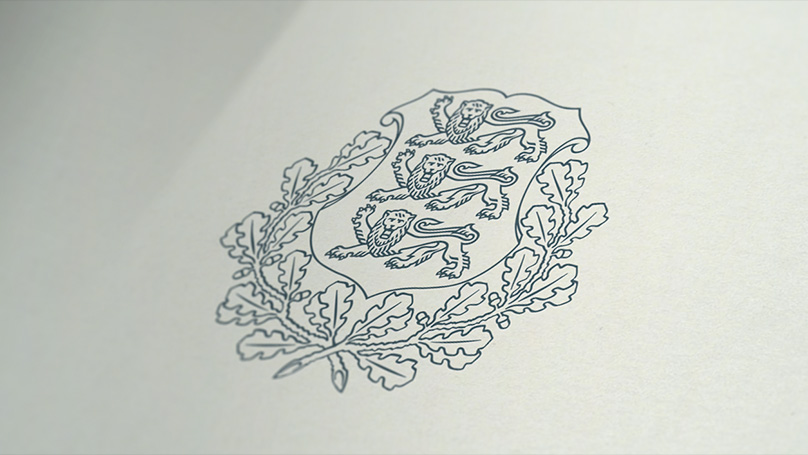 Client
President of the Republic of Estonia

What we did?
Communication

Every year Brand Manual has been working with the country’s president. The goal is to showcase something extraordinary about Estonia.

This year’s main motif is how the small scale of this country is also its strength.

It’s a reflection of the inauguration speech by Kersti Kaljulaid, presented only a few months earlier – working together and supporting each other has made Estonia as it is today. And it will create the future we wish for. 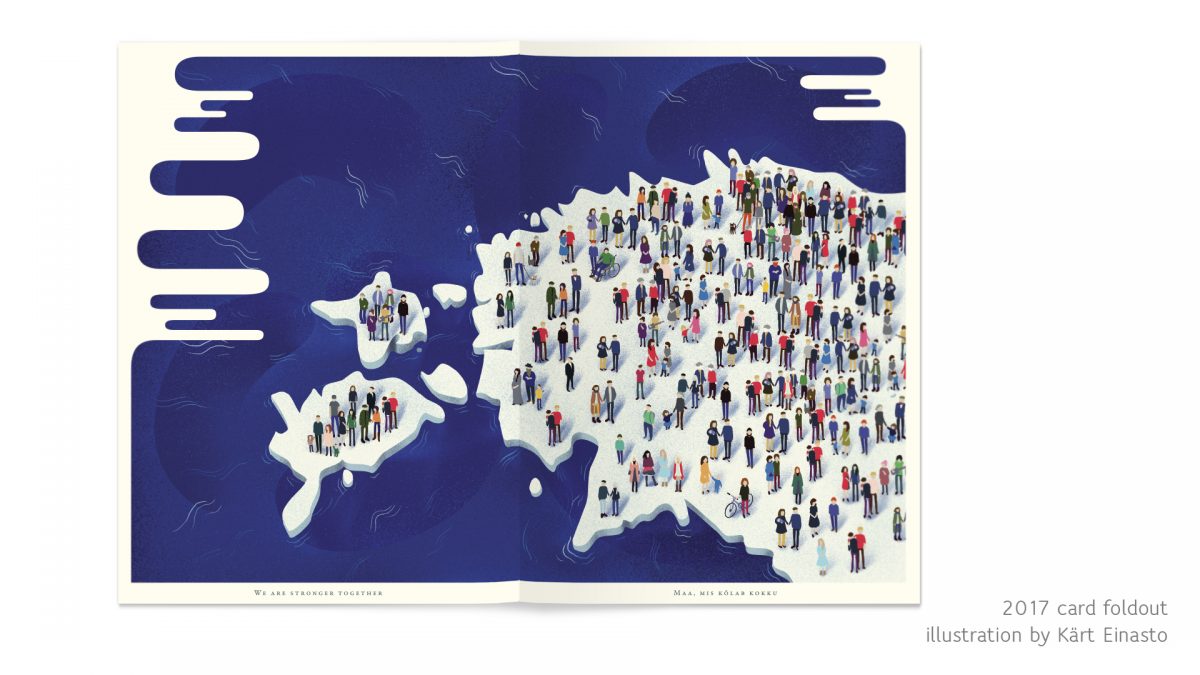 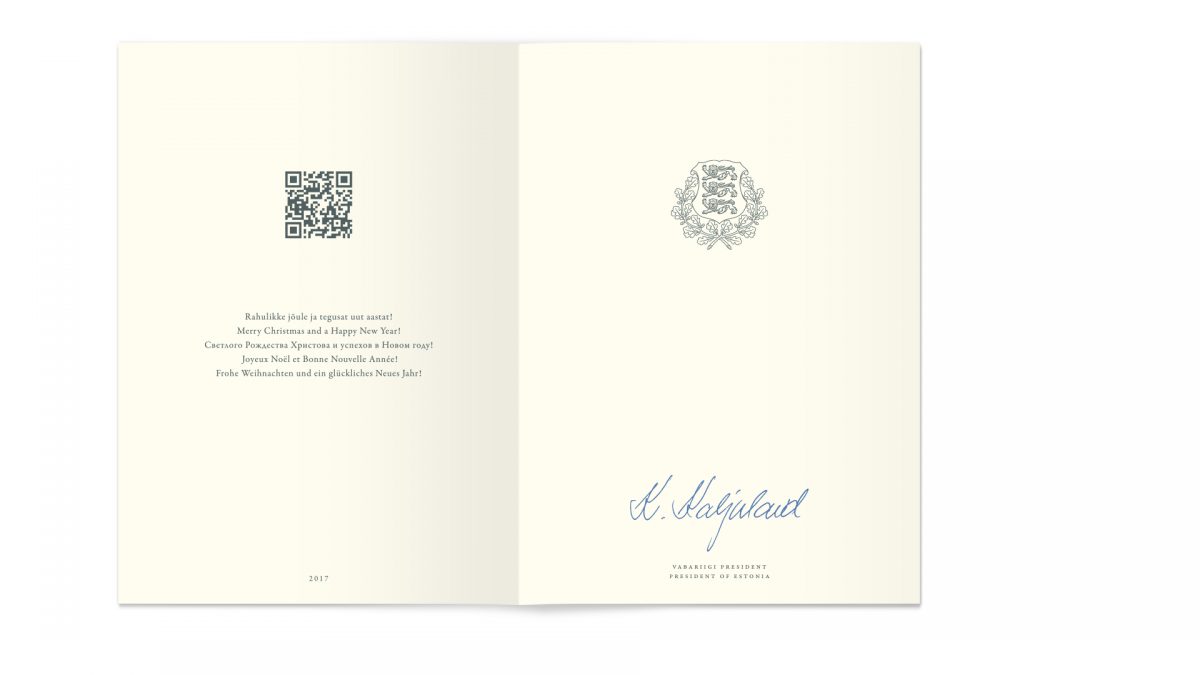 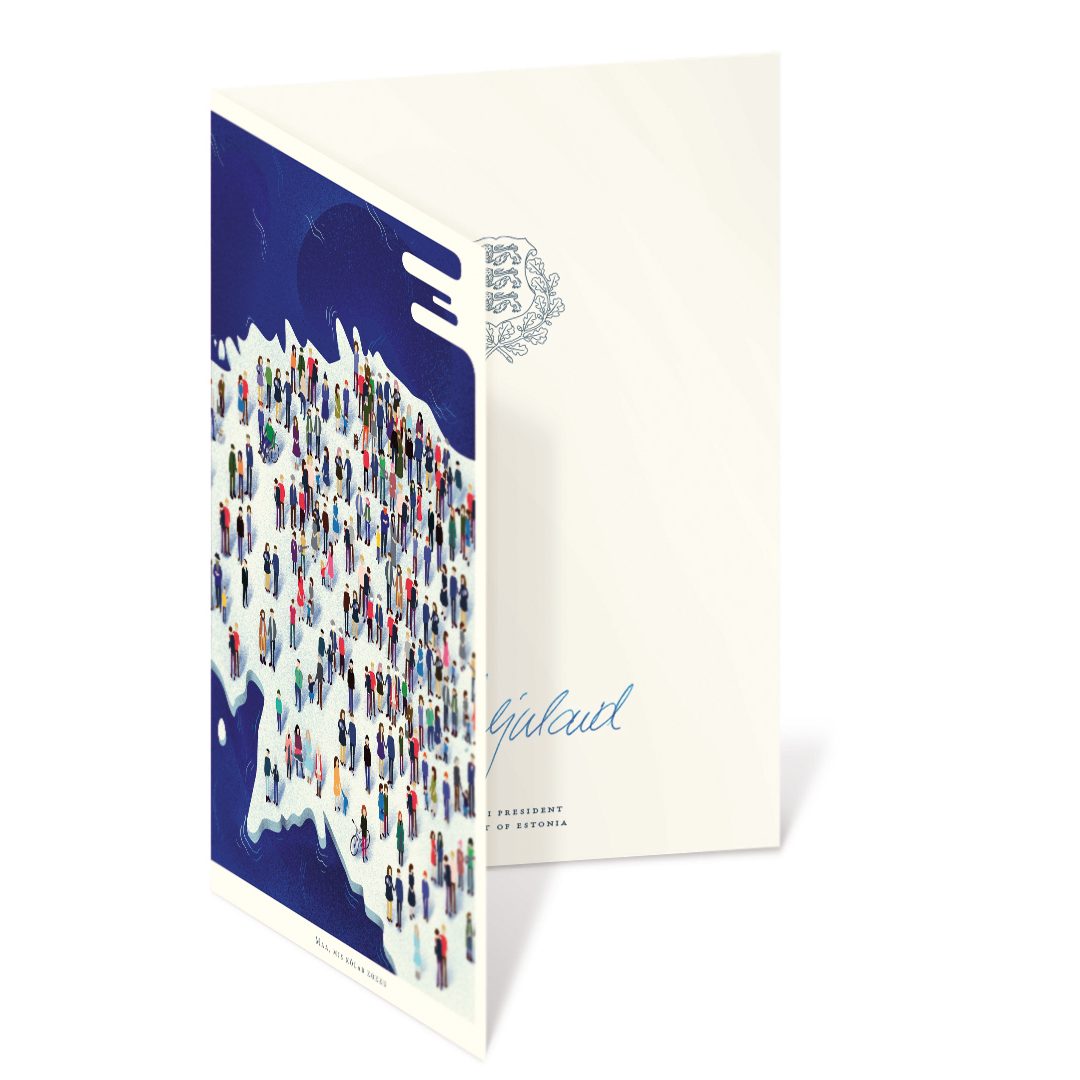 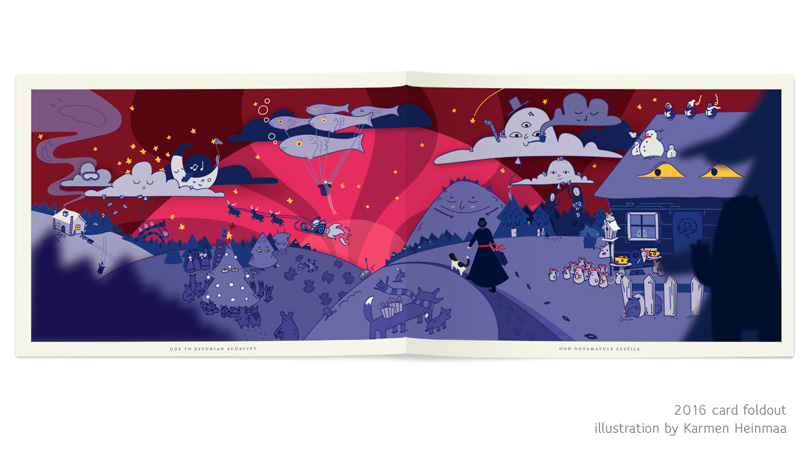 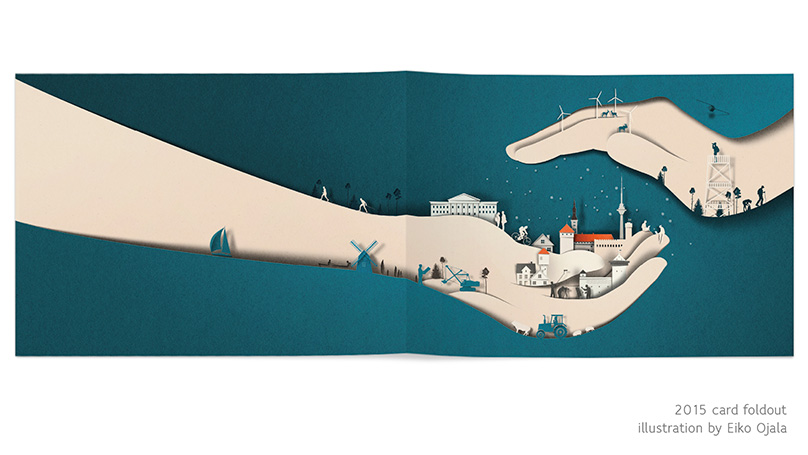 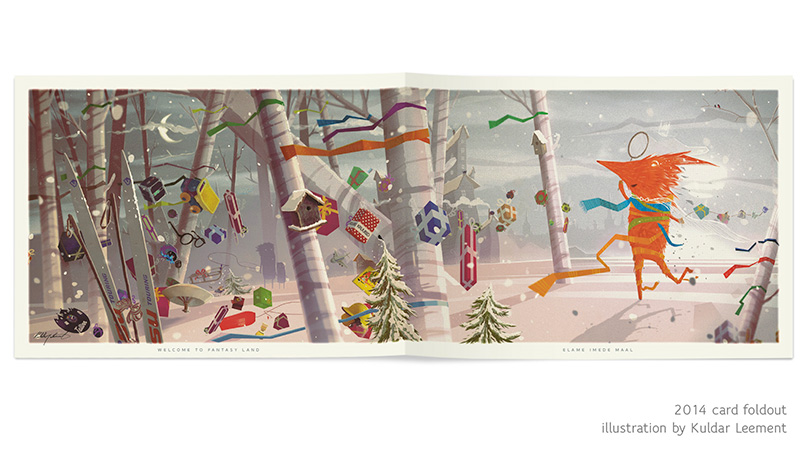 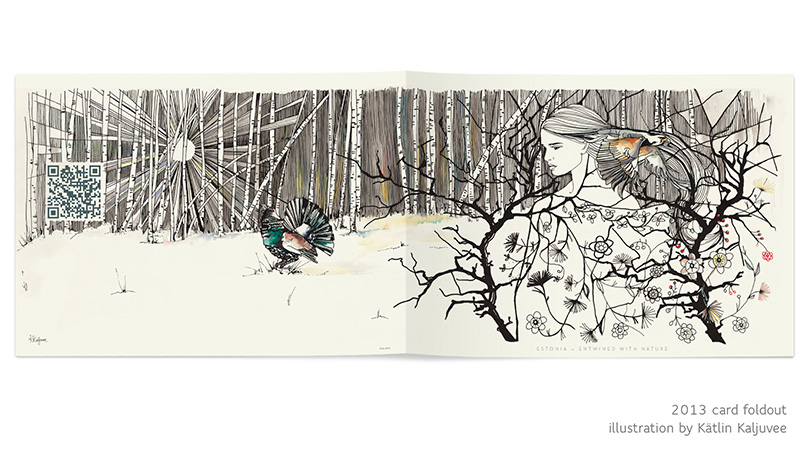 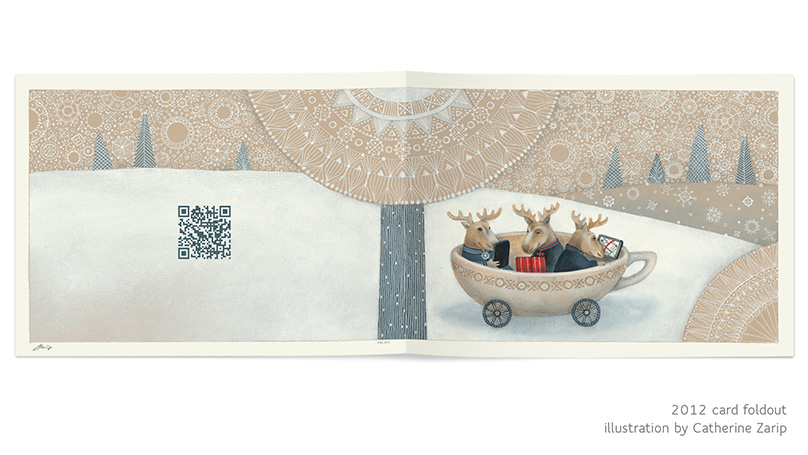 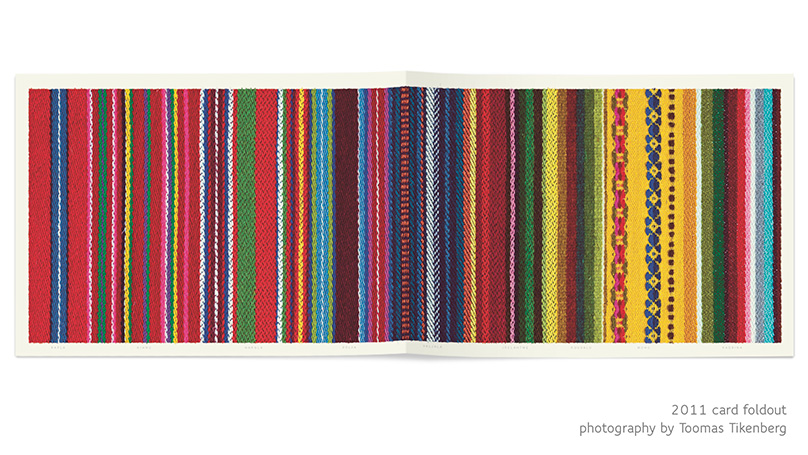 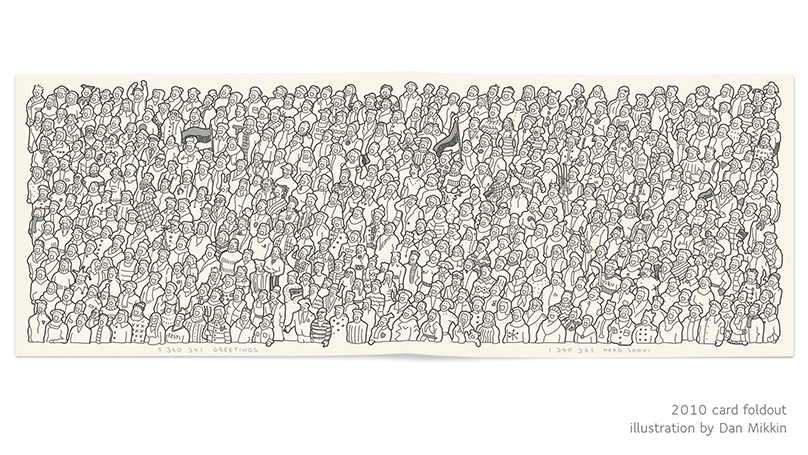 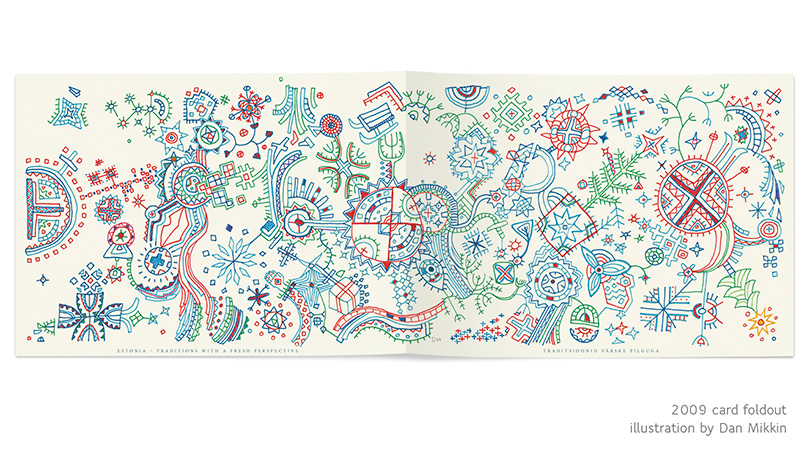 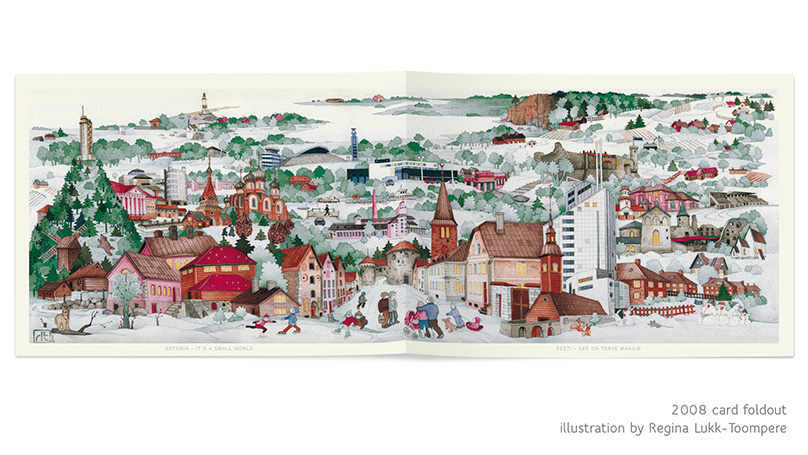