Read all of our Work
#Branding #Communication #Digital 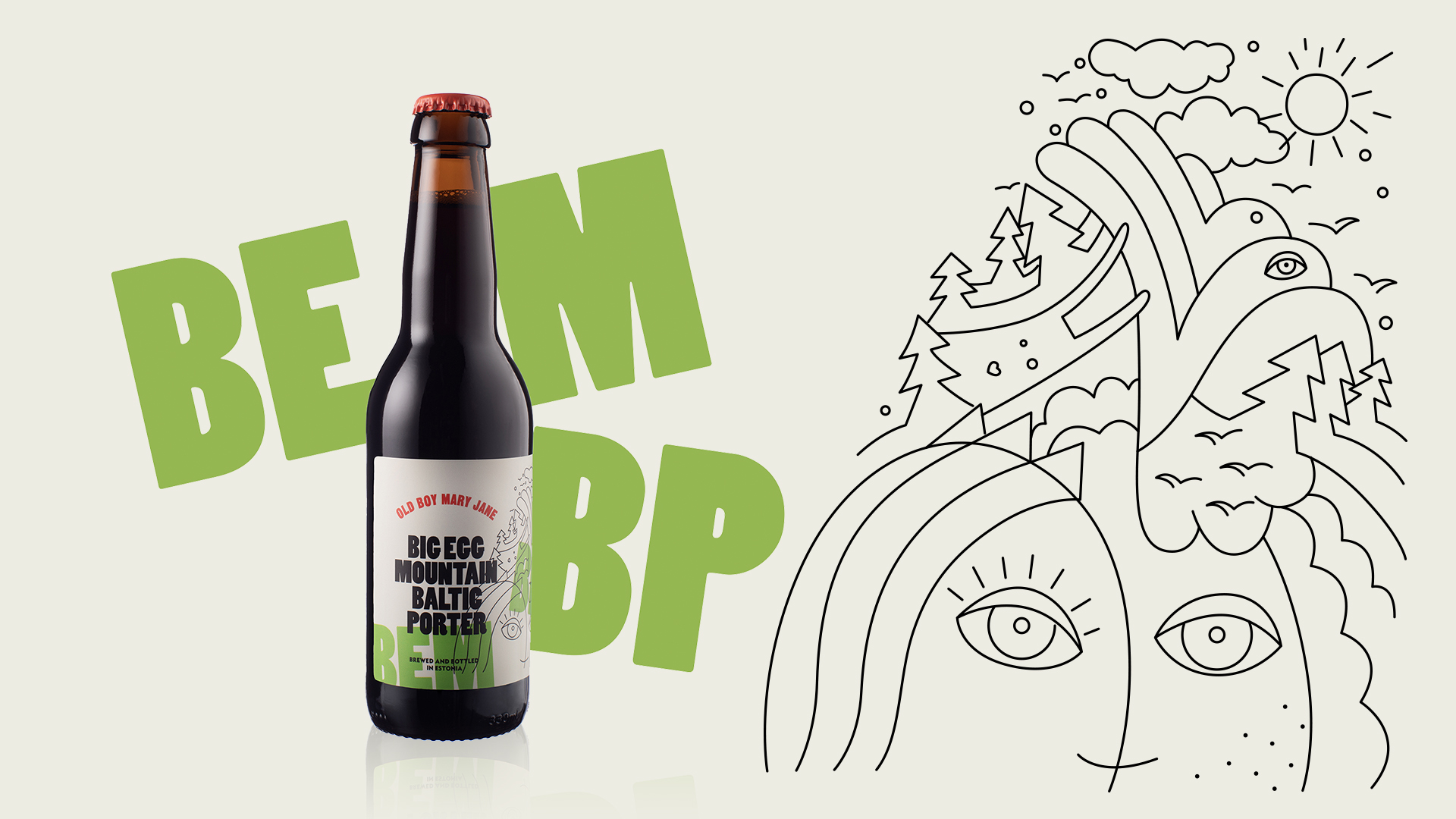 What we did?
Brand Identity
Communication
Digital

WHAT WERE THEY PUFFING WHEN THEY CAME UP WITH A NAME LIKE THAT FOR A BEER BRAND?

Adding insult to injury, the beers are called Big Egg Mountain and Ghost Bog and Improper and… Really? Yes, really! Because in this world of craftily named craft beers, the only way to go was to turn up the volume to 11!

Old Boy used to be slang for beer in England waaaay back in the 1700’s. (Why? Don’t know actually.)

And Mary Jane is slang for you know what. And the beer names we picked from the map of Estonia and translated them into English verbatim. And there’s lot’s more where that came from. Estonia even have a town named after cannabis!

Old Boy Mare Jane (OBMJ for short) is a gypsy brewery. Meaning, they don’t actually own a brewery. Instead, they know beer and they know cannabis. And they look for the best beers to serve as a canvas for the cannabis inspired terpenes to create new substantial flavours with, to take the whole beer drinking experience to new highs. 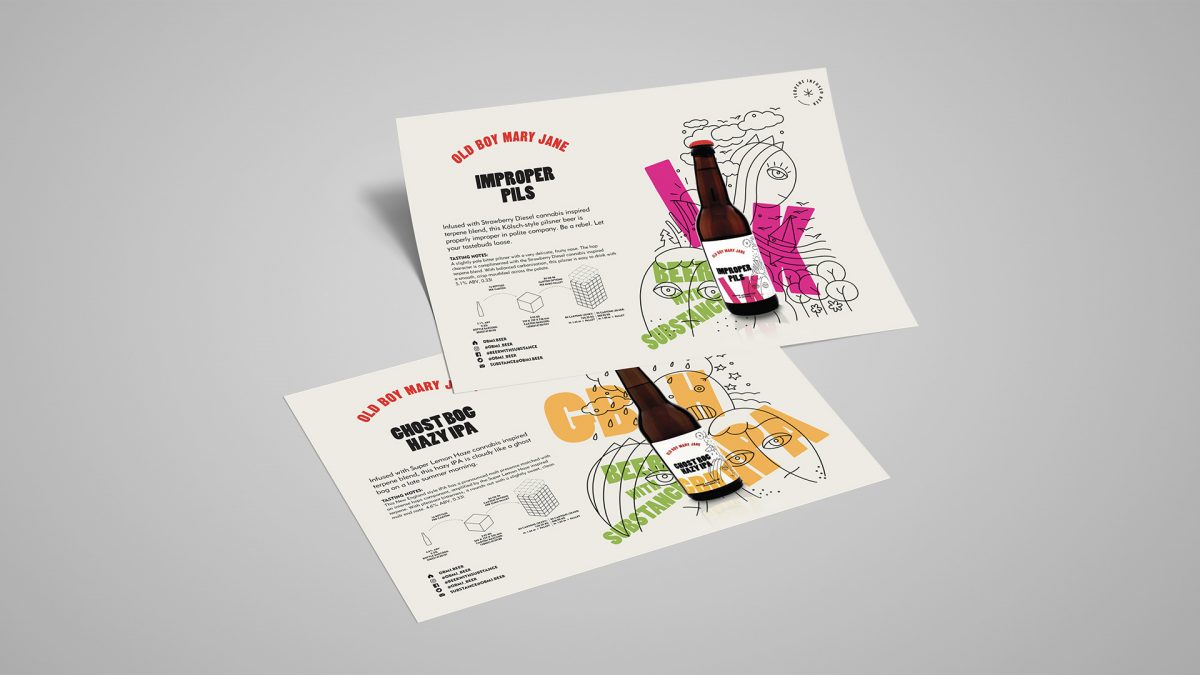 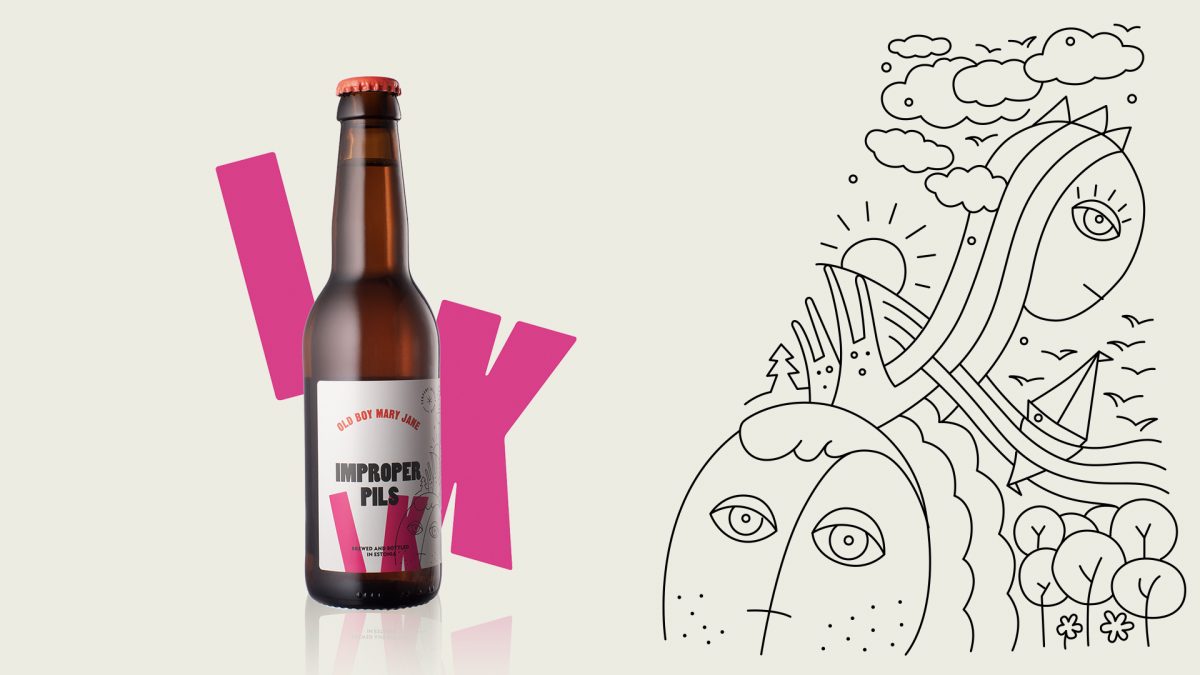 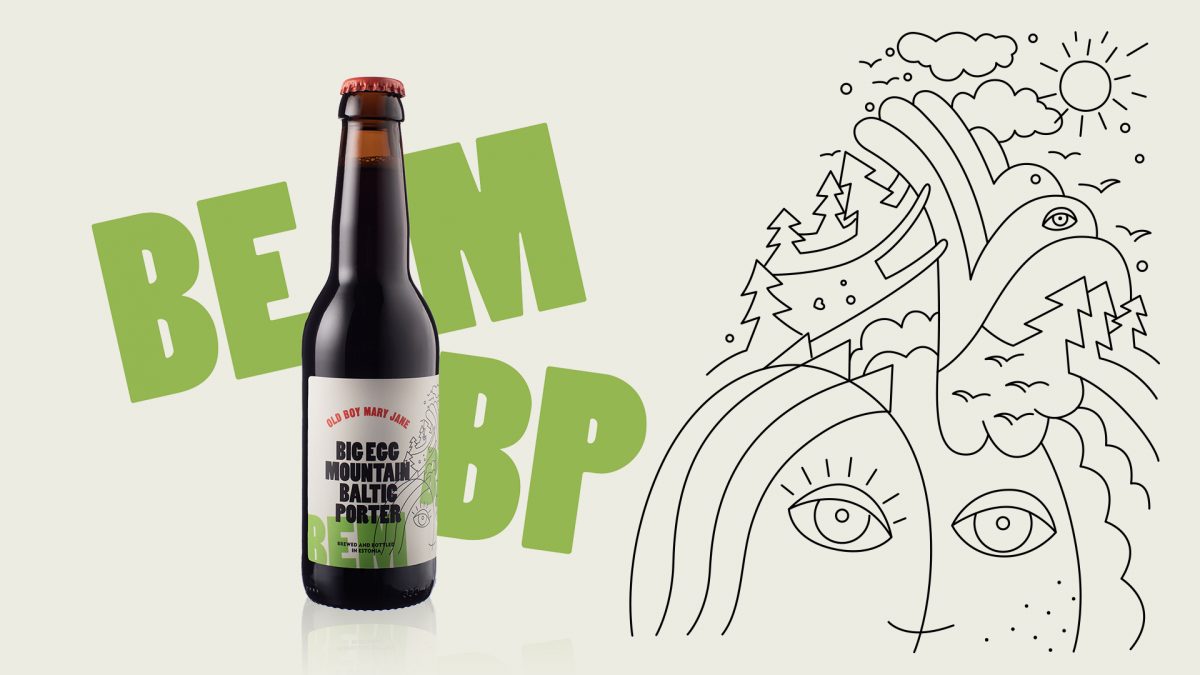 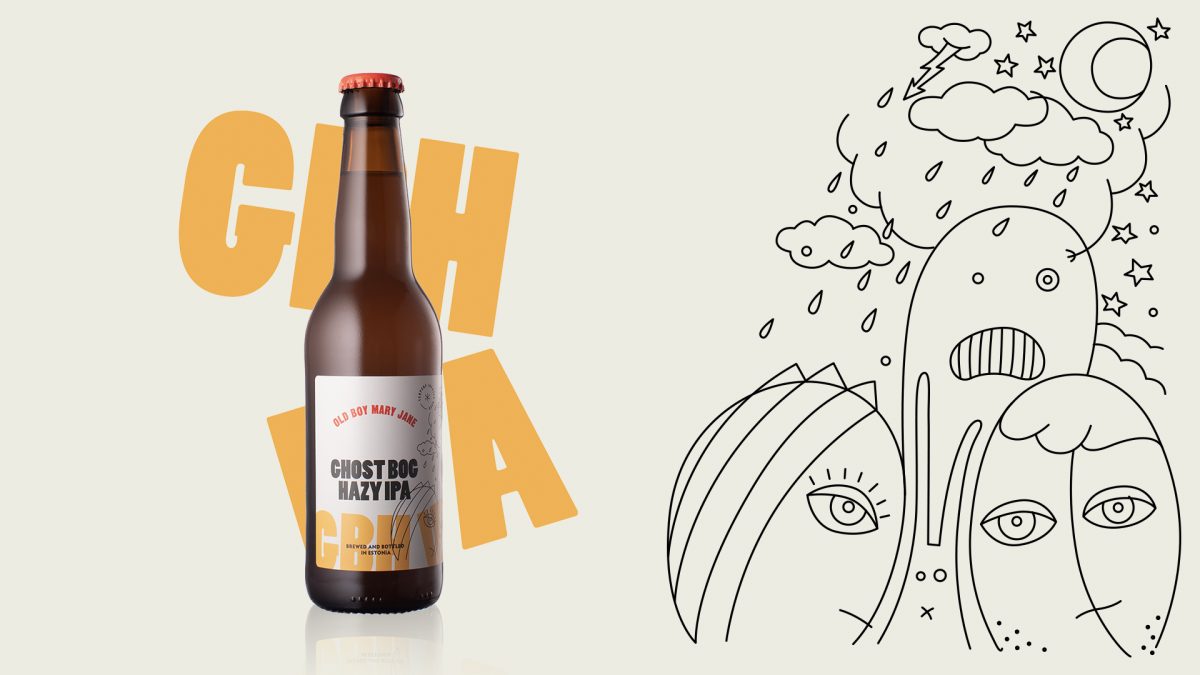 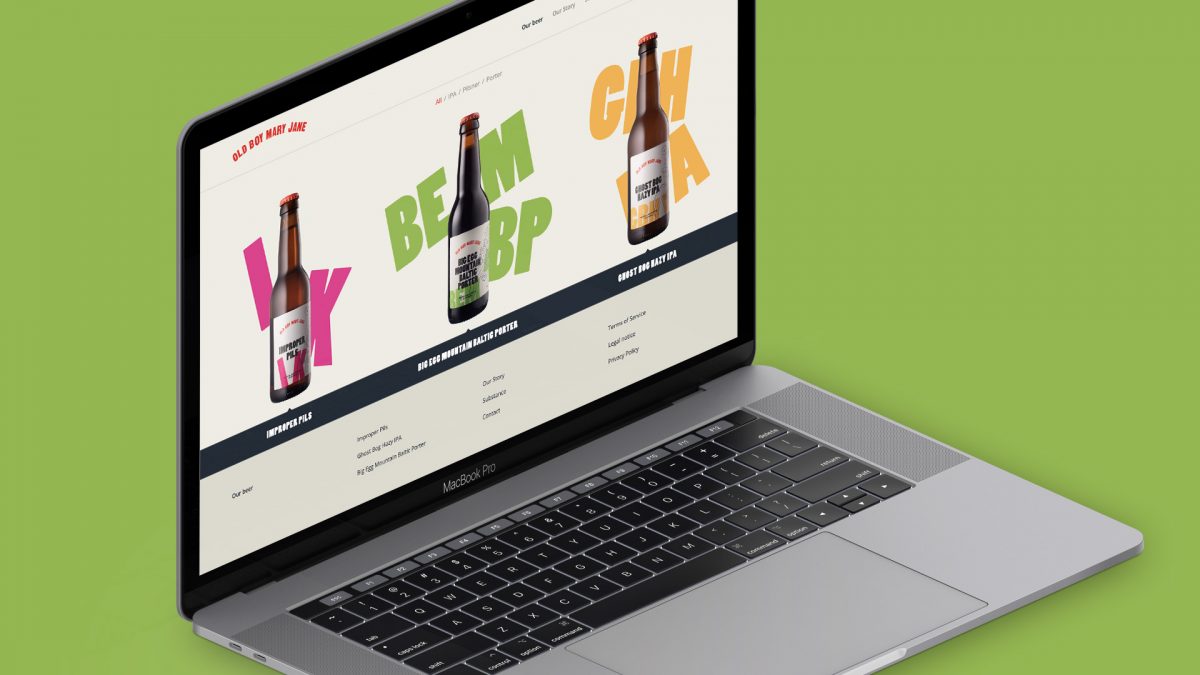 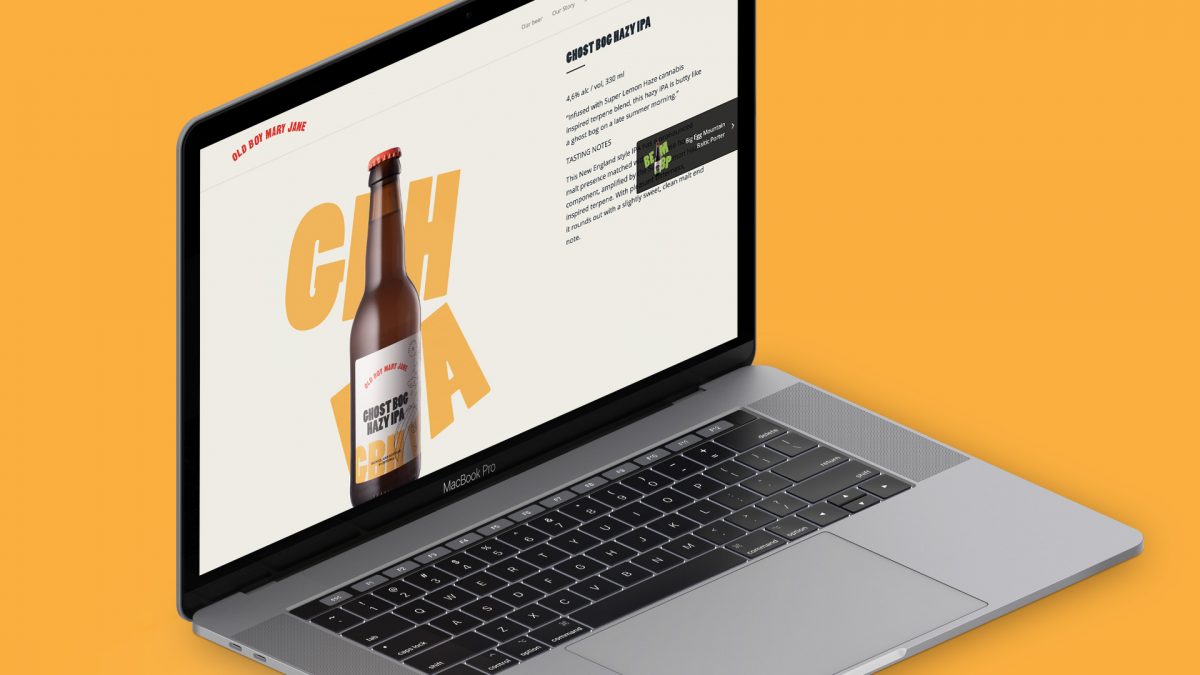 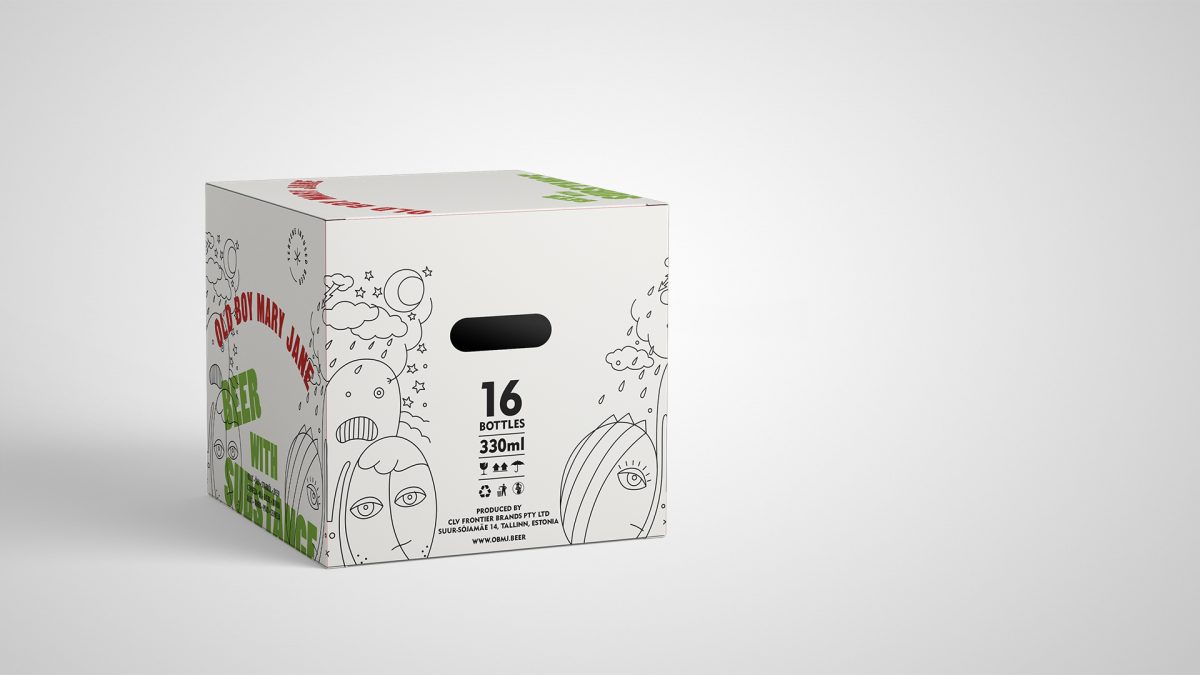 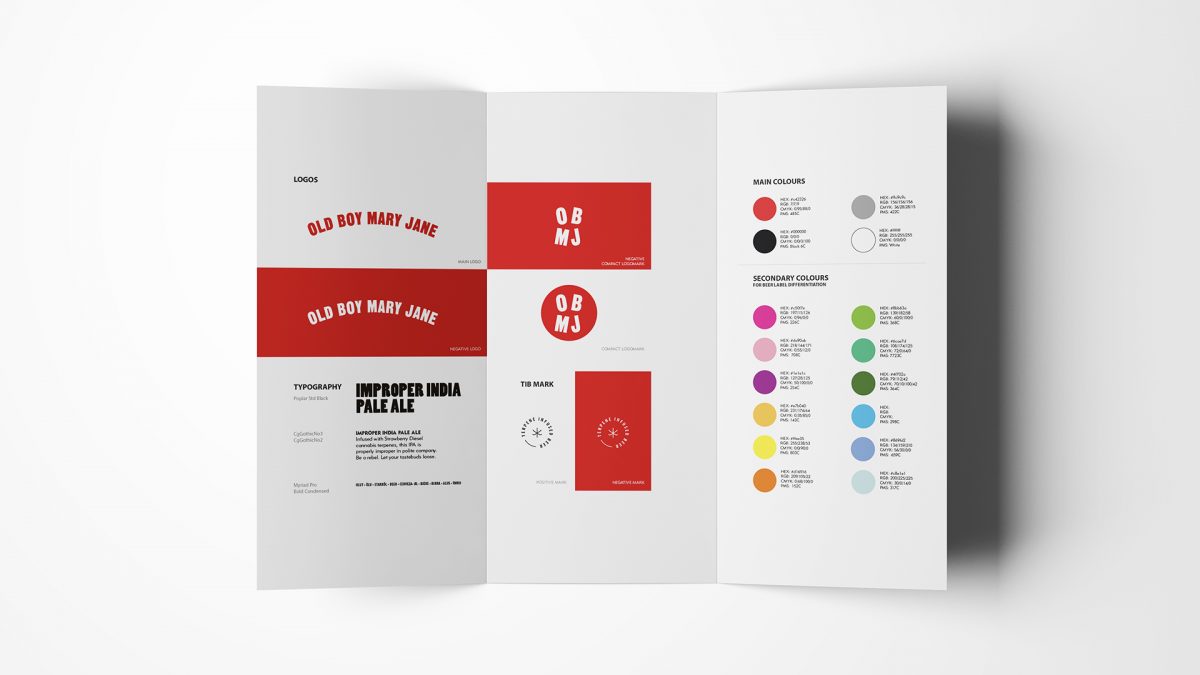