Going against the mainstream of beers

Saaremaa is a legendary, even mythical island for Estonians, famous for its brewers. Yet no proper beer had been produced there for over 20 years. When a family of enthusiasts decided to revive the tradition by starting a microbrewery on their farm just outside Pöide, Brand Manual was charged with making them famous even before the first batch was rolled out.

We succeeded spectacularly – partly due to the fact that getting all the paperwork done took much longer than expected. That let the Pöide folks fine tune their product and allowed us to work on the packaging, web presence and social media. Pöide beer got the world talking before it was officially rolled out in spring 2014.

The identity is built on the name Pöide (an obvious choice!). This is a title loaded with history, yet with a distinctive modern, Nordic air. It makes subtle reference to Pöide’s medieval church and the island’s deep-rooted pagan attitude. So, taking care to make sure the recipe for the identity was not over-designed, we let the beer speak for itself.

Craft beers are a hot subject now and
Pöide tapped into that most effectively.

The rye brew, their maiden edition, tastes like bread and is unlike any of beers from competitor breweries, small or large. The demand is so high that even after doubling their production facilities Pöide has a waiting list of new clients and demanding vendors. And we have already designed tools and action plans for further expansion, once their launch frenzy has cooled down. 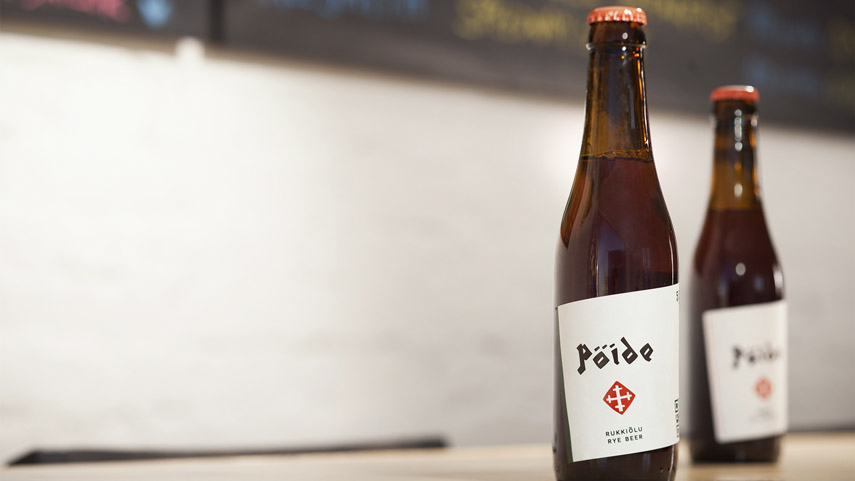 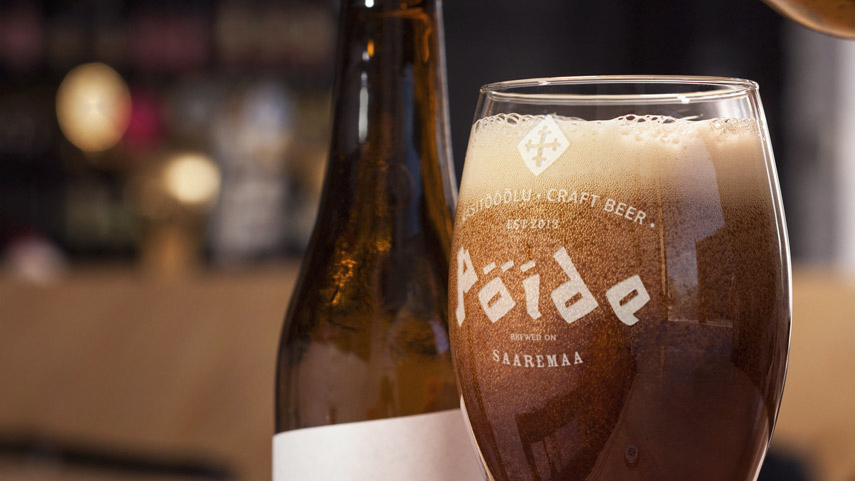 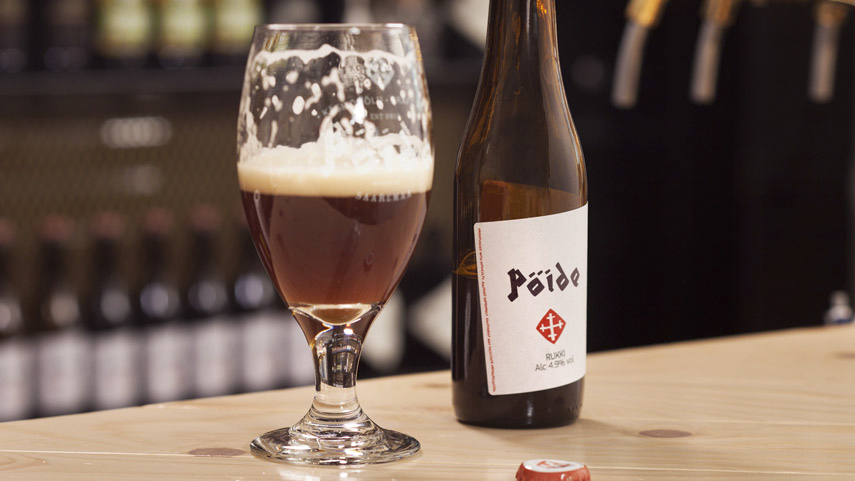 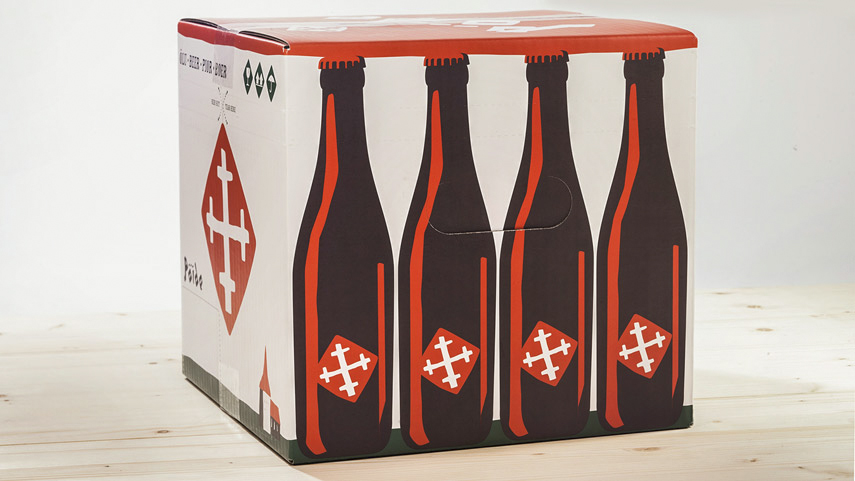 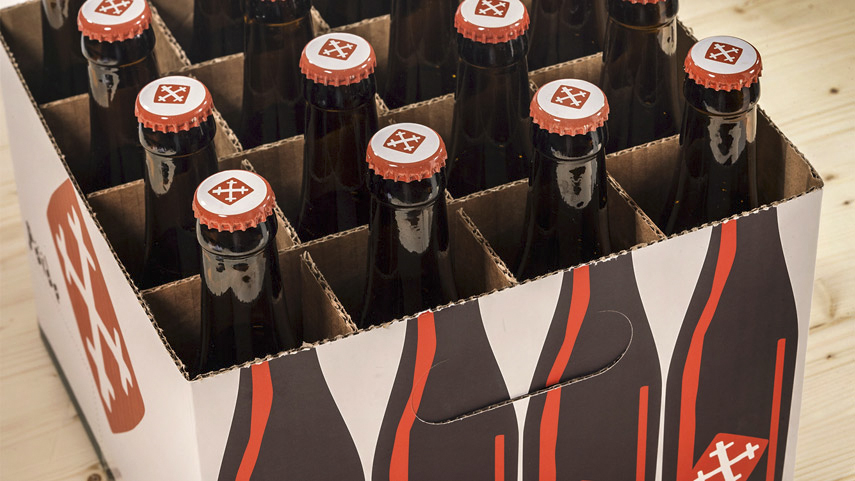 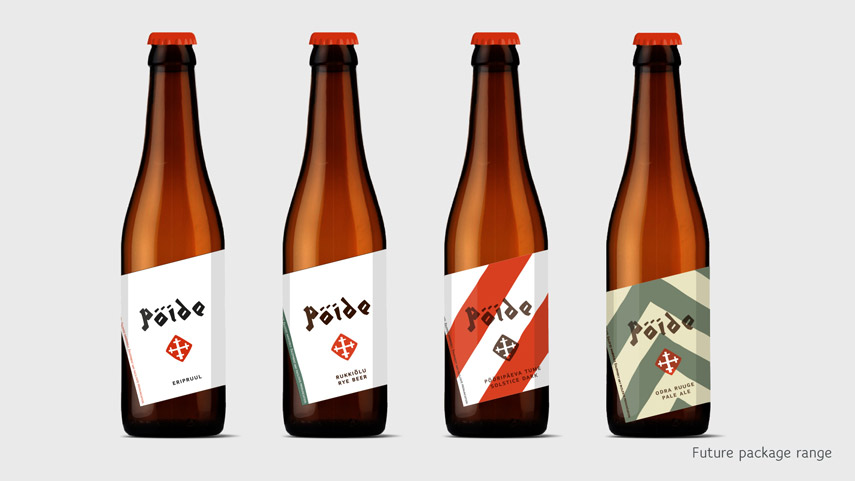