Read all of our Work
#Service design

Marinas are a complicated business. While nice boats and a restaurant is what everyone sees, a marina’s real business lies elsewhere. The benefit of the port may be, that it acts as a tourism gateway for the municipality or as an opening to the sea for local sailing enthusiasts. Or perhaps a place for owners to store their boats over winter.

Whatever dominates the money stream, a good reputation among boat owners is crucial. The most effective way to build that reputation is by pampering the summer sea cruisers. However, how the marina is seen by a first time visitor arriving by sea can be very different from how a member or the port operator sees it.

Using the rapidly developing Port Noblessner as an example, we designed a model of marina service, which can be applied universally.

As ridiculous as it sounds, the first step of making a marina usable is to consider the view from the sea. Marinas are built by people working from land. What makes sense from terra firma doesn’t make any sense at all from 2 miles out on the bay. A first time visitor will see a coastline which mostly looks the same, save for the city close by. The difference in proportion between the sea and buildings on land is considerable, therefore visible and understandable signage towards the sea must be of a different scale than what faces land.

In interviews with yacht owners of various nationalities around the Baltic Sea, we also discovered that it is the hygiene factors, which are most important. After days, or weeks, spent at sea, clean washing facilities and toilets are very highly appreciated. In many ways, the sailor’s needs mirror those of the camper: basic functions well done is more important than exclusive services, than can only be enjoyed if the basics have been taken care of.

Secondly, the generational difference in looking for information about ports became apparent. The older generation relies on printed material, while the younger generation will online search before weighing anchor. However, both groups will be paper dependent once at sea, as mobile coverage (even by the coastline) is patchy at best. Roaming costs also makes people reconsider internet searches beyond their nations shores. Therefore, having accurate material printed about the port, requires quite an effort on the side of the port to ensure that information reaches all publishers in time for the new season. And again, it is the perspective from the sea that is important, not the amenities for local pedestrian customers.

Building the services of the marina in reference to the needs of the sailing visitor, will immeasurably improve the impression of the marina. By far the most important factors are related to doing the basics very well, which draws in people, with whom others want to interact. In other words, it becomes a nice place to tie up the boat. From thereon, if the sky (or sea) is the limit, whereas the focus always has to be on delivering the hygiene factors well. 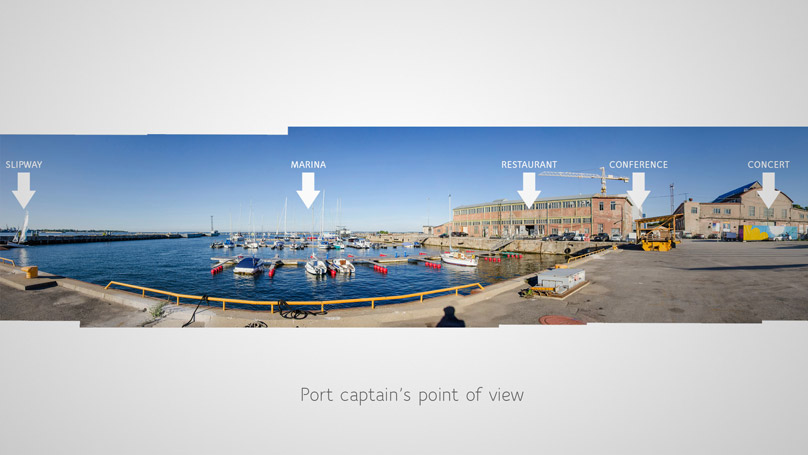 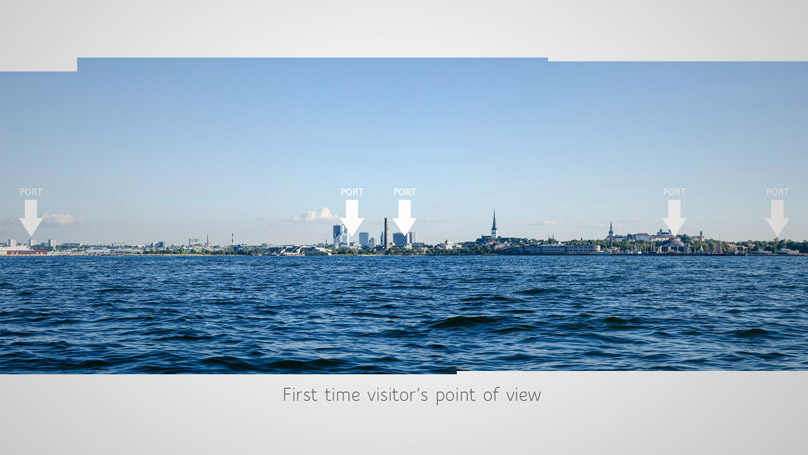 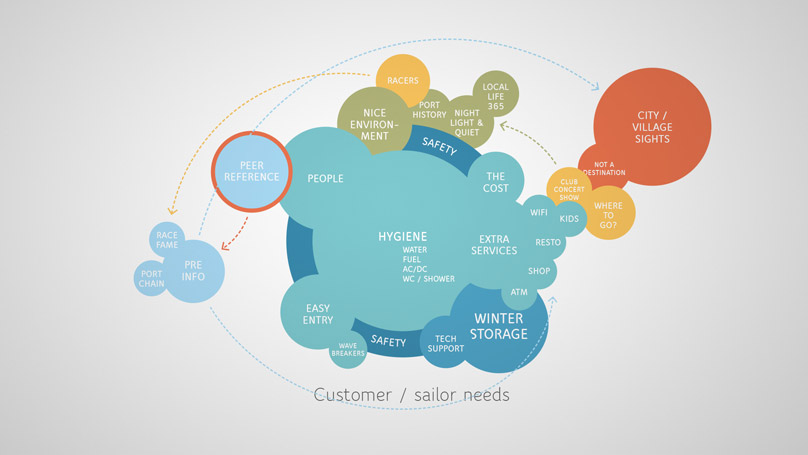 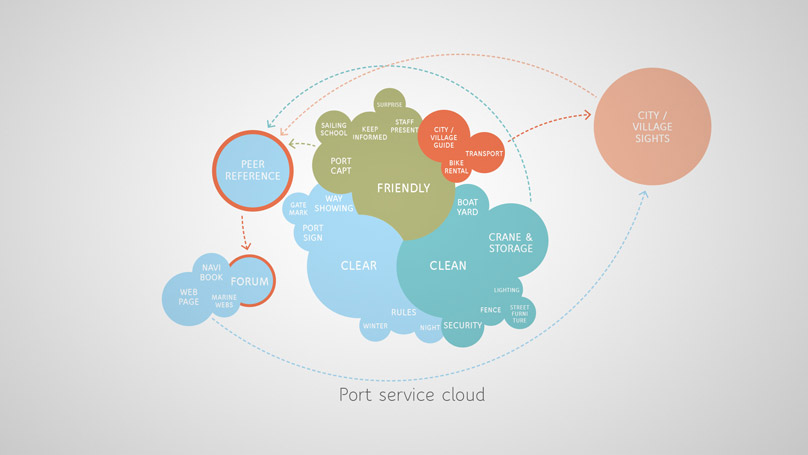 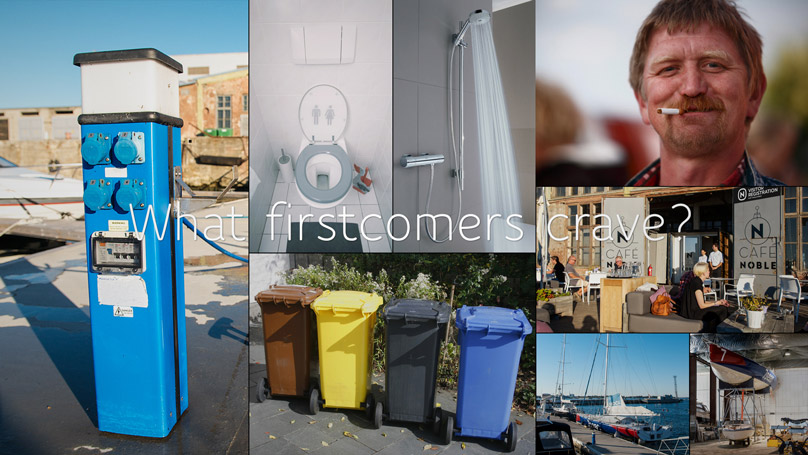