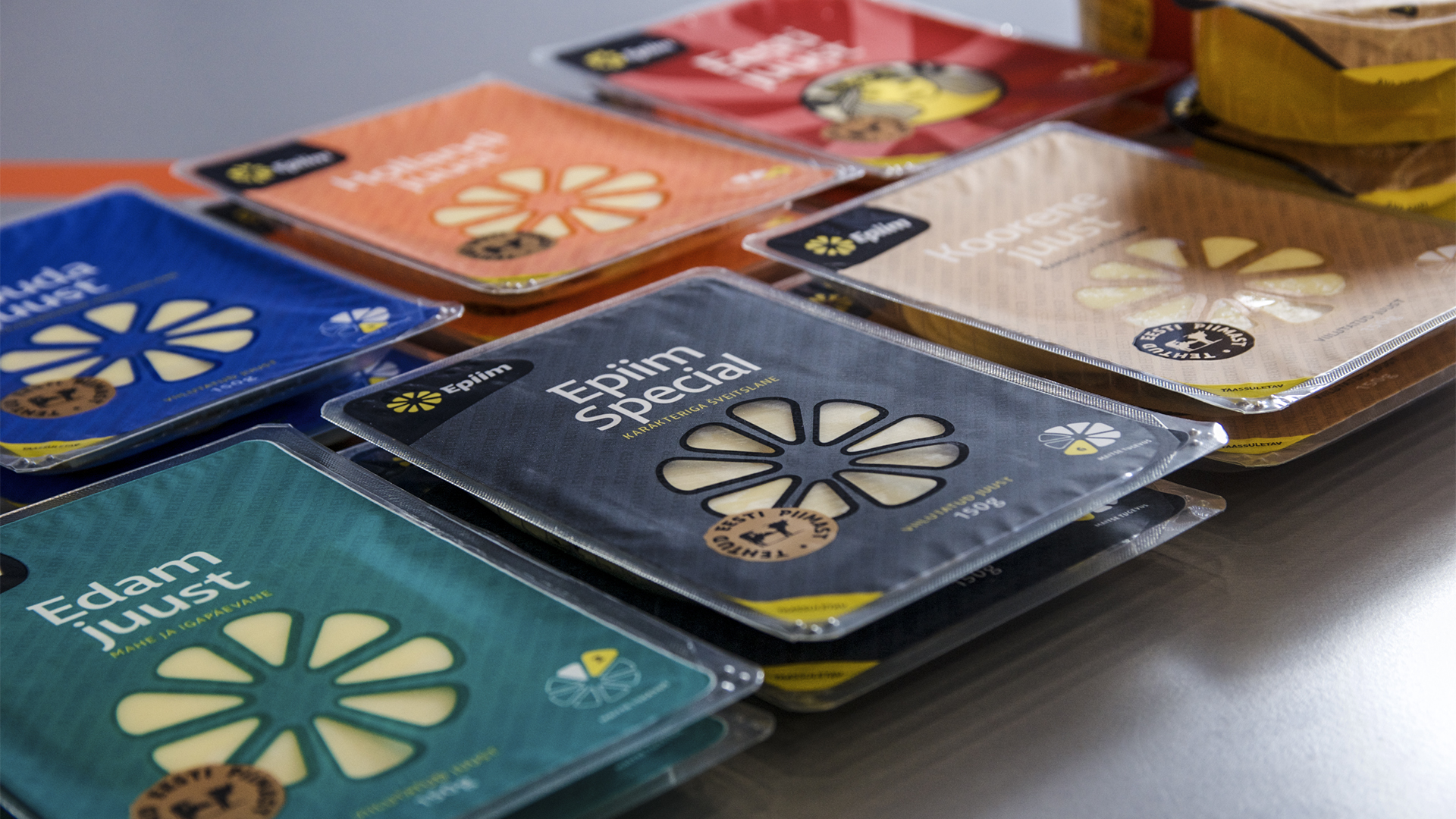 Epiim is the largest cheese producer in Estonia. It’s a cooperative, owned by local milk farmers, that has been around for well over 100 years. Over the course of its long history Epiim has introduced several iconic products that have captured the hearts of Estonian consumers.

However, Epiim had recently been heavily focusing on export and had consequently become virtually unknown on the local market, as the brand research clearly showed. A following design audit revealed that Epiim’s existing “Dandelion” identity was inconsistently presented on packages as well as over a wide range of different carriers. The farmers had lost touch with the product their milk was used for.

It was the biggest player, but nobody knew what it stood for – or that it even existed.

A brand platform was built, focusing on the company’s ownership by the salt of the earth – Estonian farmers. Epiim was not just a producer, but one of the main forces behind the development of rural life and industry in the whole country. 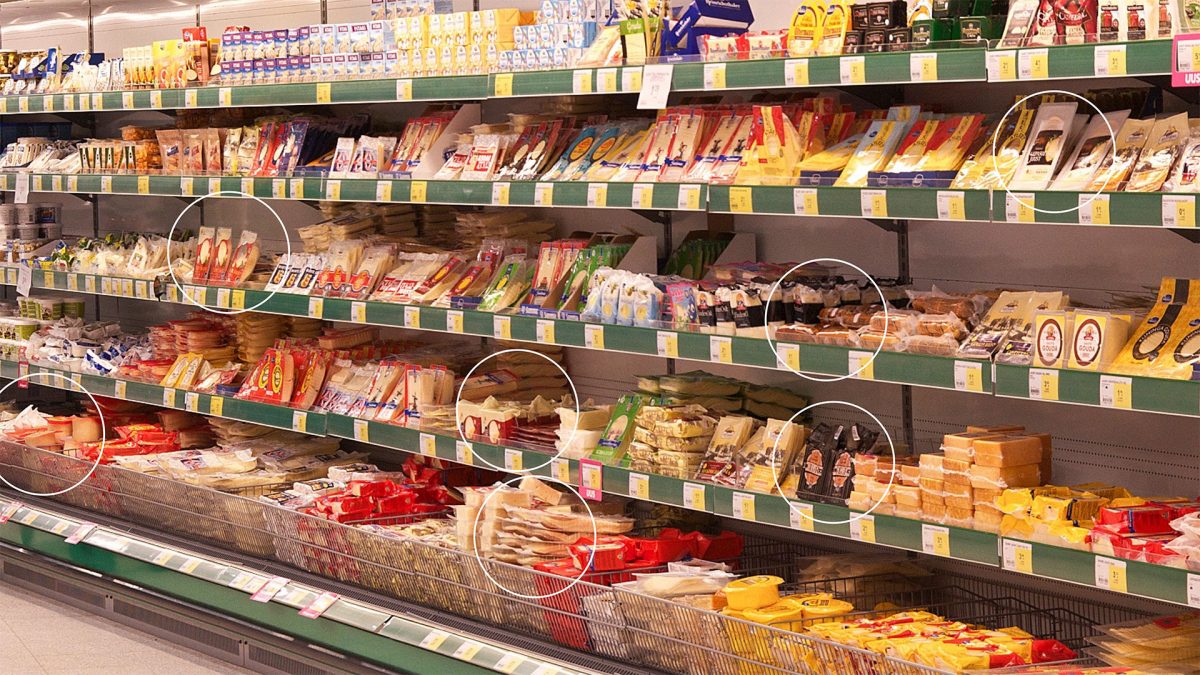 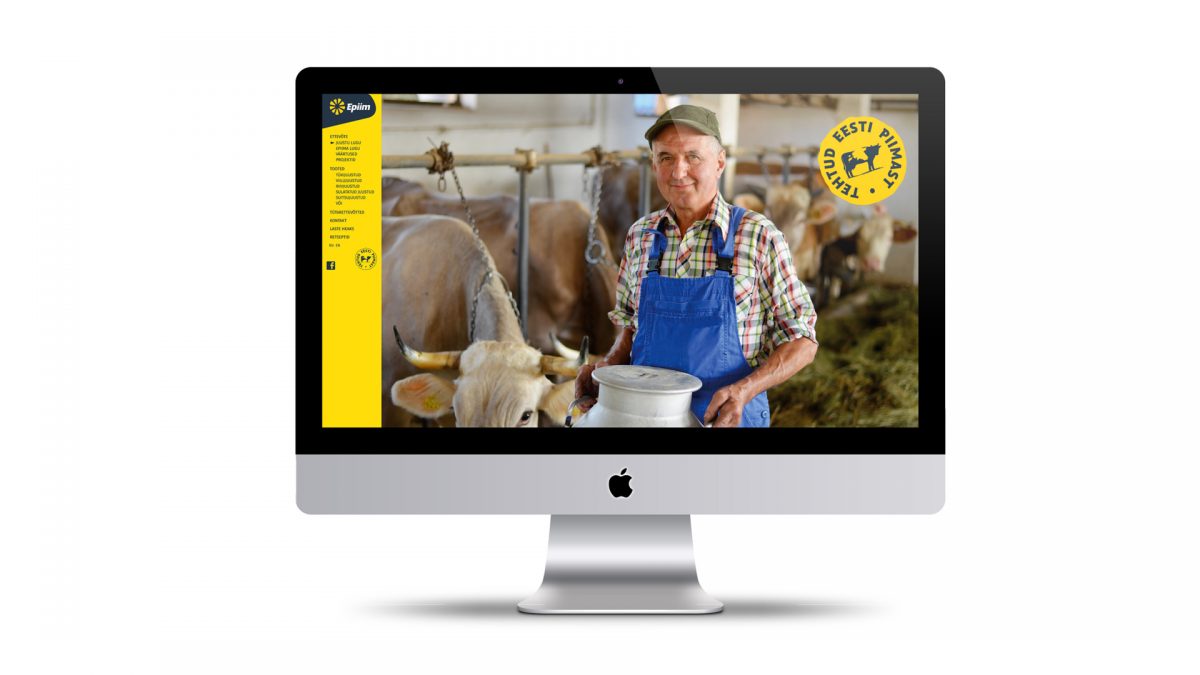 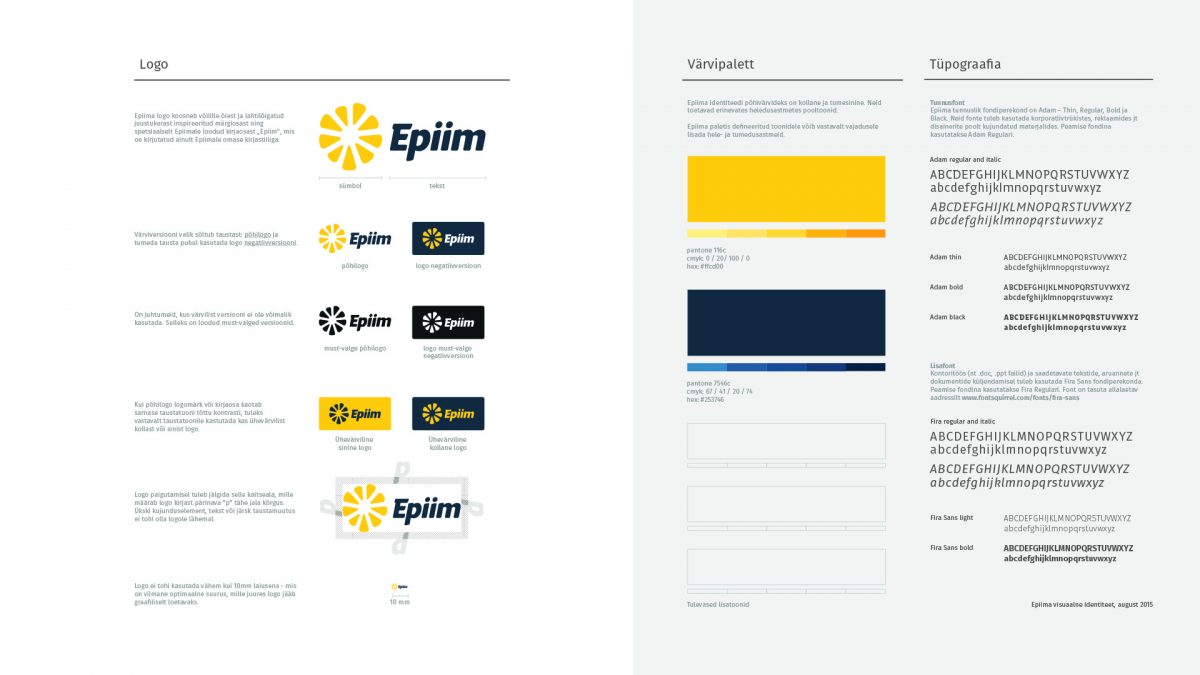 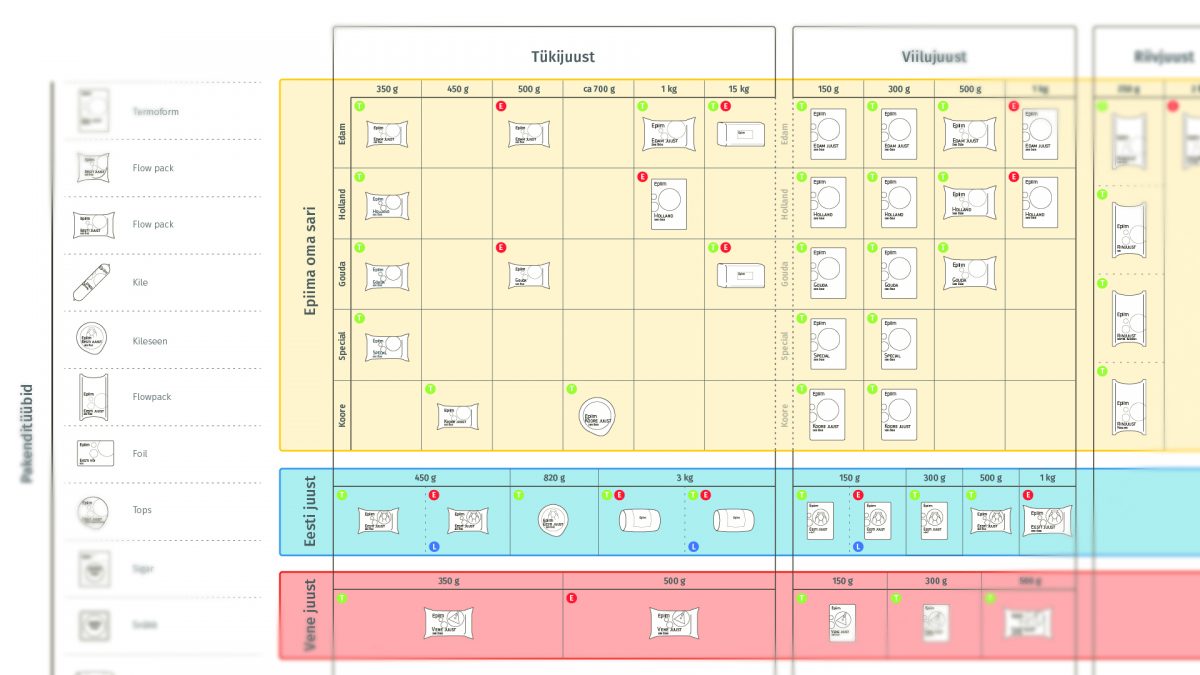 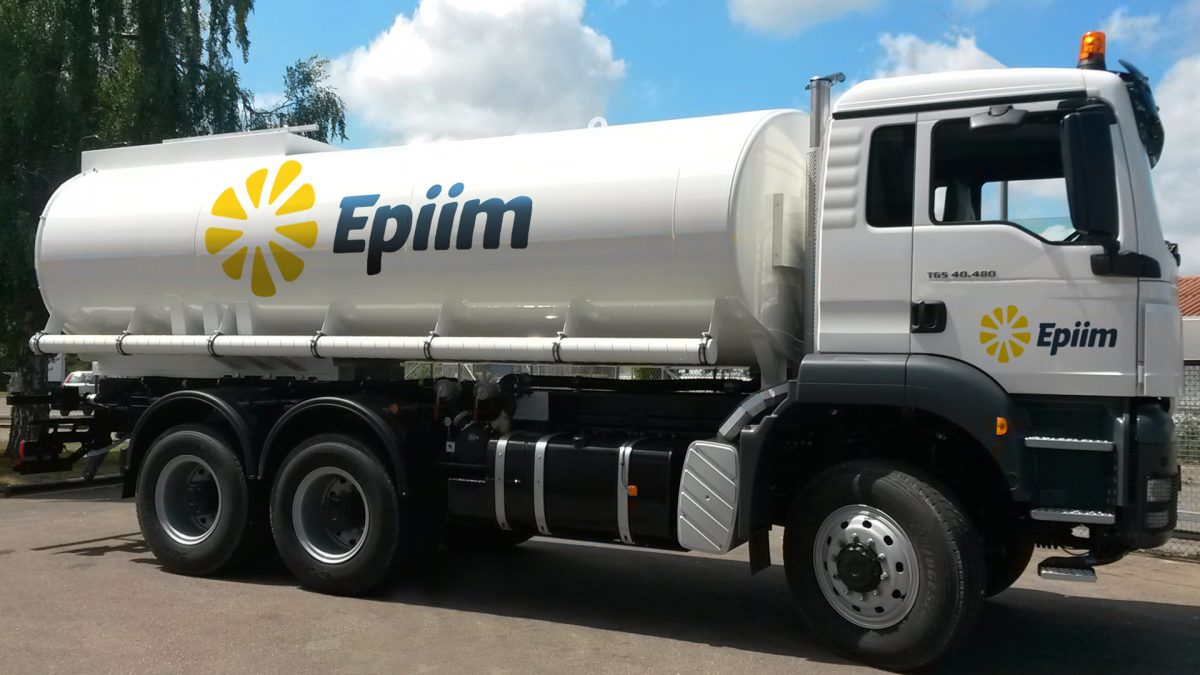 The design audit also revealed that Epiim’s main identity carrier – the cheese package – failed to form a consistent range and in some cases missed a clear reference to the producer entirely. We helped the client to organise their product portfolio in a manner where each unit works together for the benefit of the whole.

A signature product line was created to become the basis for all future packages. The revised identity is focused on Epiim’s Estonian roots. It was built around a new much clearer floral mark – now nicknamed the Cheese Flower. The aim was to get noticed and be valued both by the producers as well as consumers.

The brand relaunch clearly brought Epiim into the hearts and minds of cheese lovers – and visibly back onto the shelves. The challenge for the client remains – being consistent in the brand implementation.