Read all of our Work
#Branding 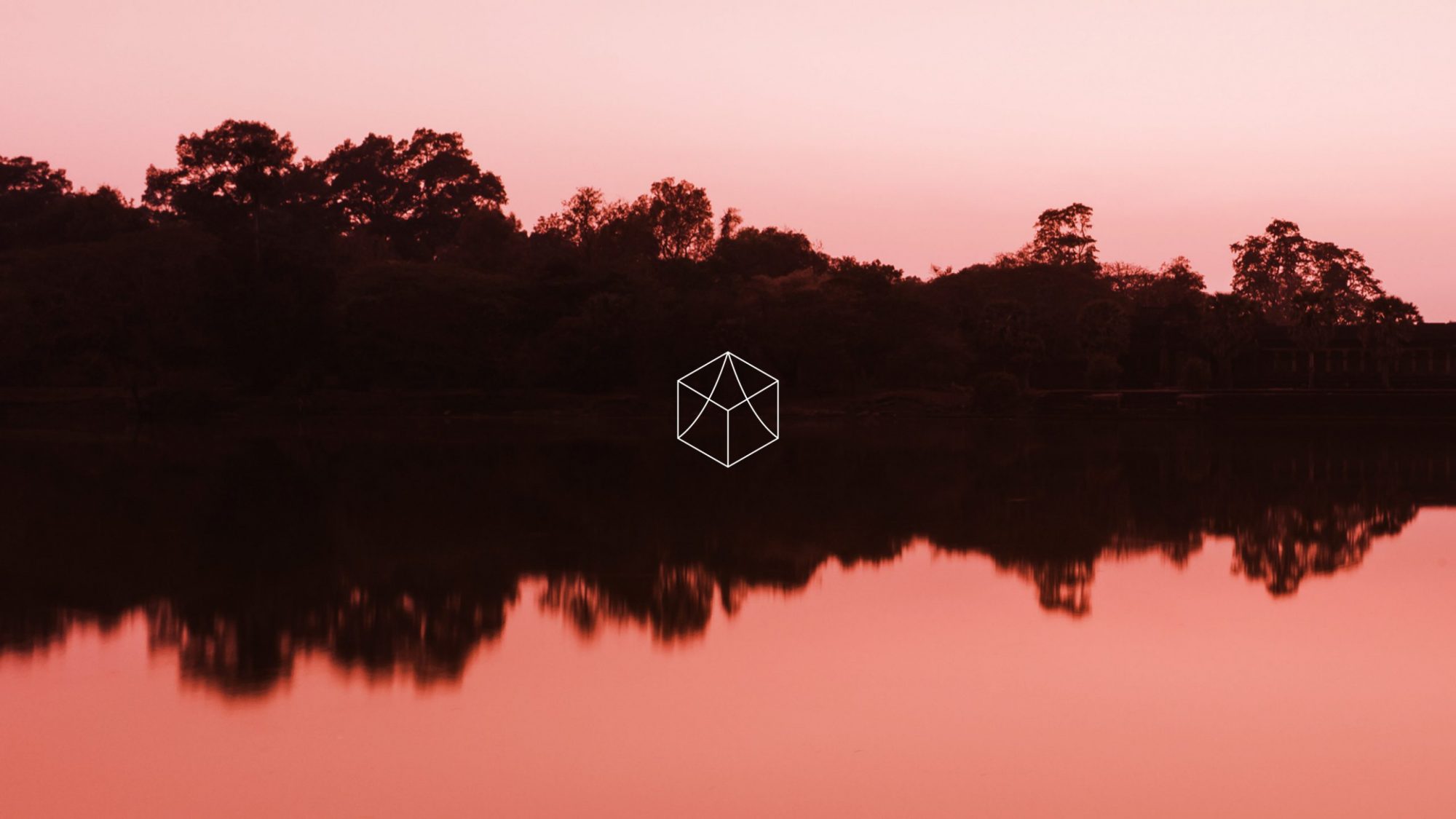 What we did?
Branding

Akkadian is a message agency. A what?

That’s kind of the point. A message agency is a new term. Unburdened by the negative connotations often associated with the field of public relations. It’s a conversation starter on the subject of a more meaningful cooperation in strategic message creation. Akkadian’s need was set in an identity that would support this conversation.

As they themselves put it: 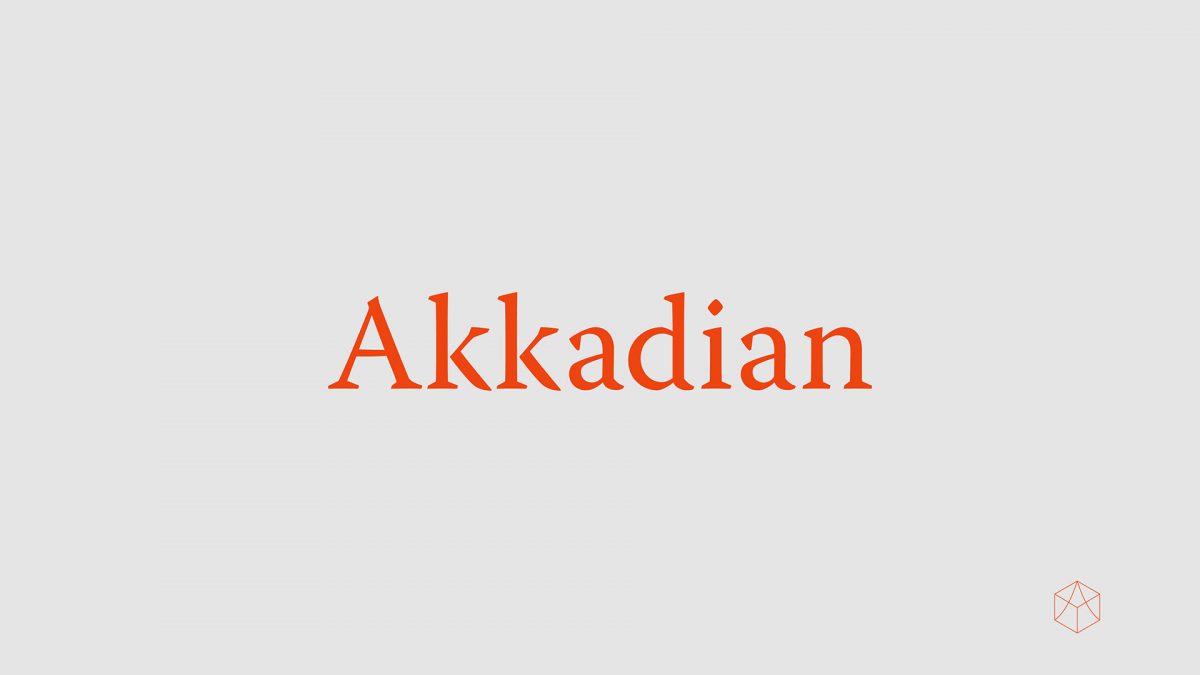 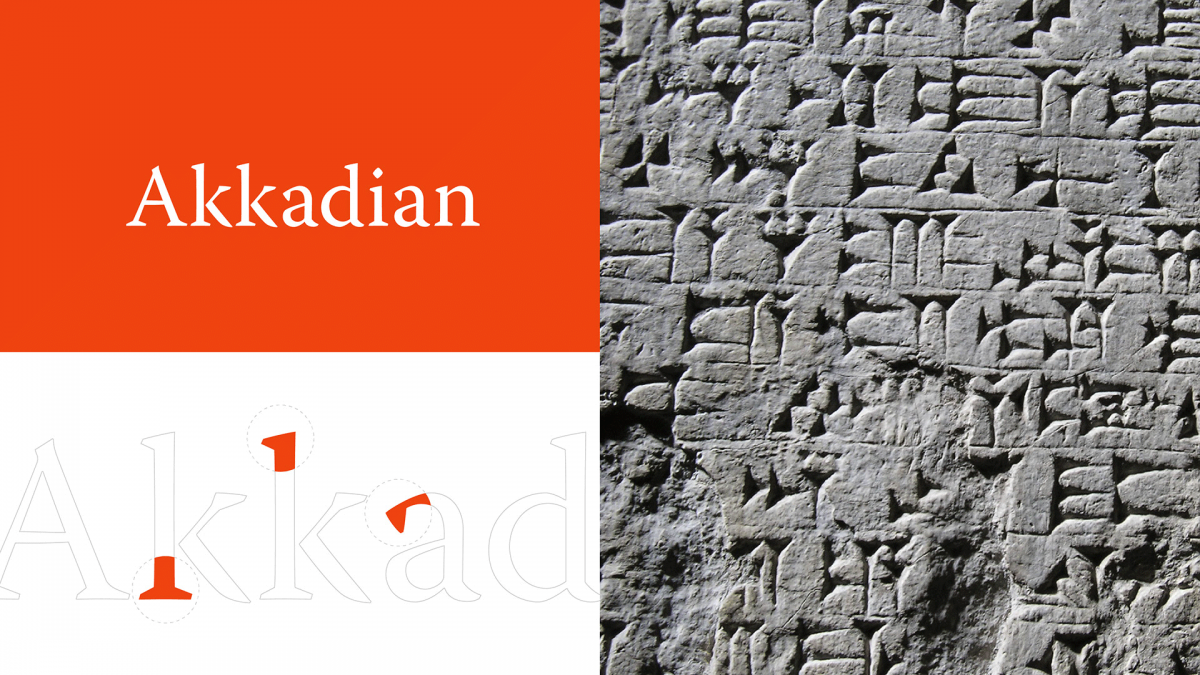 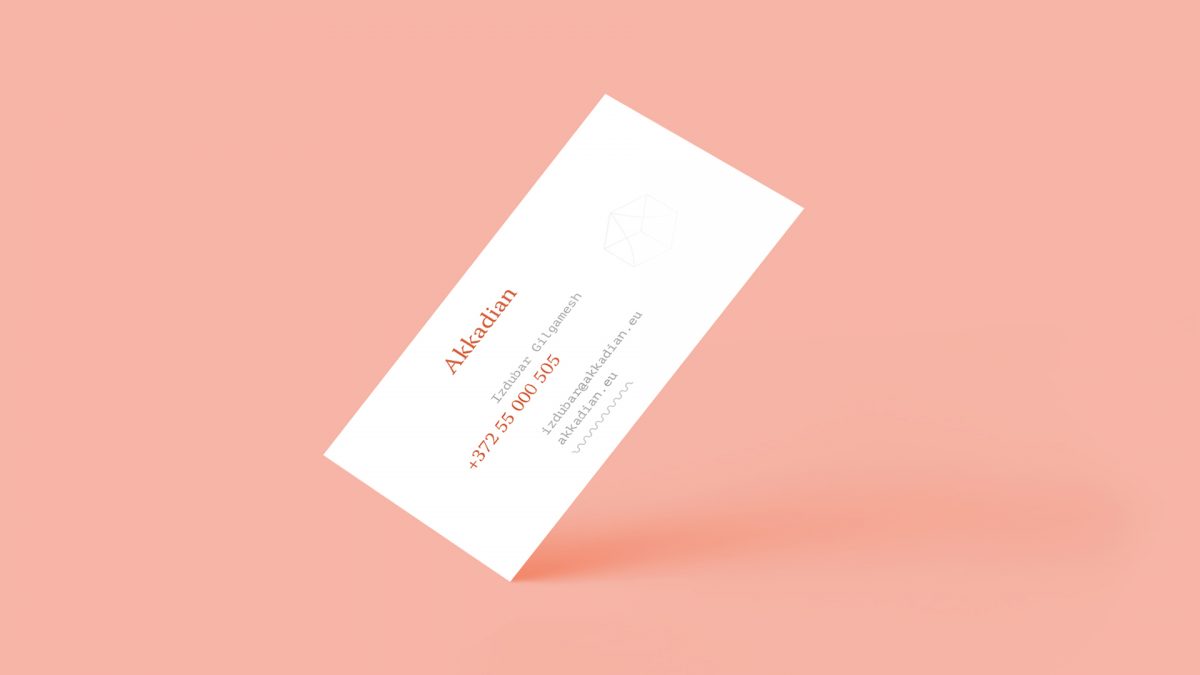 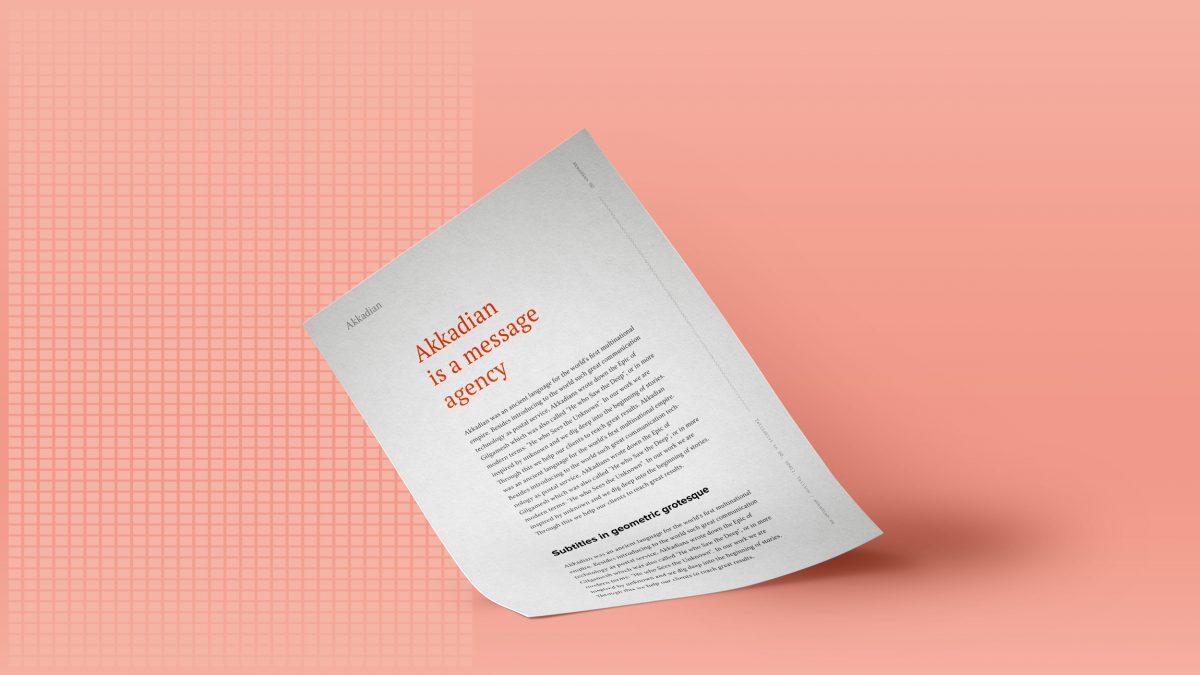 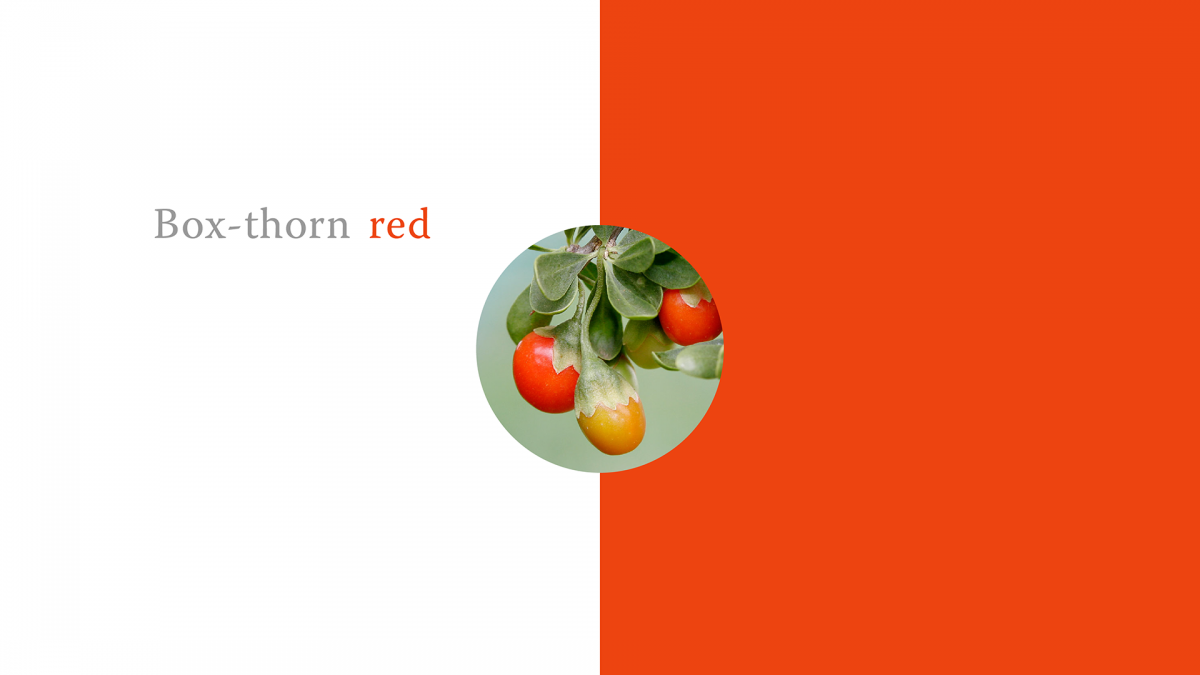 Clarity is the product of understanding.

To unlock this identity is to understand the background of the name:
Did you know that Akkadian was an ancient language for the world’s first multinational empire?

Besides introducing to the world such great communication technology as postal service, Akkadians wrote down the Epic of Gilgamesh which was also called “He who Saw the Deep”, or in more modern terms: “He who Sees the Unknown”. The unknown is what Akkadian is inspired by in their daily work. They dig deep into the beginning of stories. Through this they help their clients to reach great and meaningful results.

The identity follows that very principle of digging deep to uncover simplicity and meaning. Digging into the depth of the Akkadian cultural reference.

Take for example the logotype. It’s set in a simple, legible, serif typeface. At a closer look the typeface chosen has distinct serifs*. *In typography, a serif is a small line attached to the end of a stroke in a letter or symbol. The wedge shaped serifs make a subtle hint to the cuneiform writing system of the Akkadian language.

The color? In the epic written down by Akkadians, Gilgamesh is told of a box-thorn like plant meaningfully situated at the bottom of the ocean. It was said to make him young again. Granting him eternal life – the very goal of his quest. It’s not red. It’s the red of a box-thorn berry.

Even something as mundane as the grid used to arrange type comes from the same source. The grid is based on a sexagesimal system (base number 60). A homage to babylonian mathematics, which we know of today thanks to clay tablets written in the Akkadian language. The number 60 is a superior highly composite number, having factors of 1, 2, 3, 4, 5, 6, 10, 12, 15, 20, 30, 60, facilitating calculations with fractions as well as making for some beautifully spacious layouts over a large range of different sizes.

The traces of babylonian mathematics can still be observed today. It’s the system that gives us 60 minutes in an hour and 360 degrees in a full circle.

Having come full circle we see the paradox of simplicity. Making things simple is hard work. And every element of the unassuming identity can be used to illustrate this point.