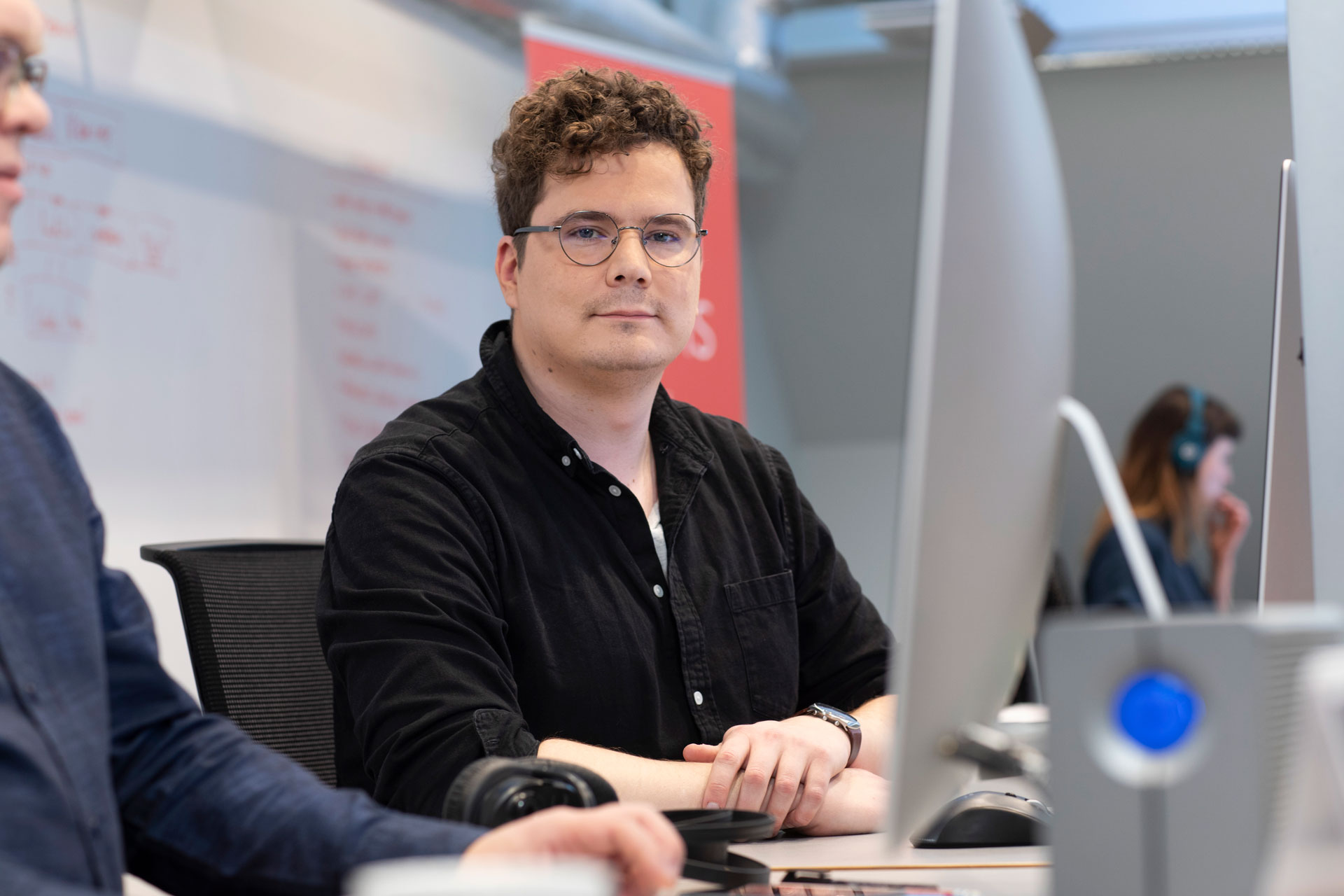 Rihhard for more than four years was the master of Pallas Art School Media department. There he built up the technology infrastructure and was responsible for developing the sound and film studio while at the same time consultant and teacher involving in developing the curriculum.

At the same time he’s got more than a decade under his belt as a graphic and web designer at various design and advertising agencies. Over the years he’s created a truckload of identities, boat loads of apps and tons of complex websites and systems. His interest is developing complete systems and to solve problems at the UI/UX level by creating service concepts supported by identities that simply make sense.