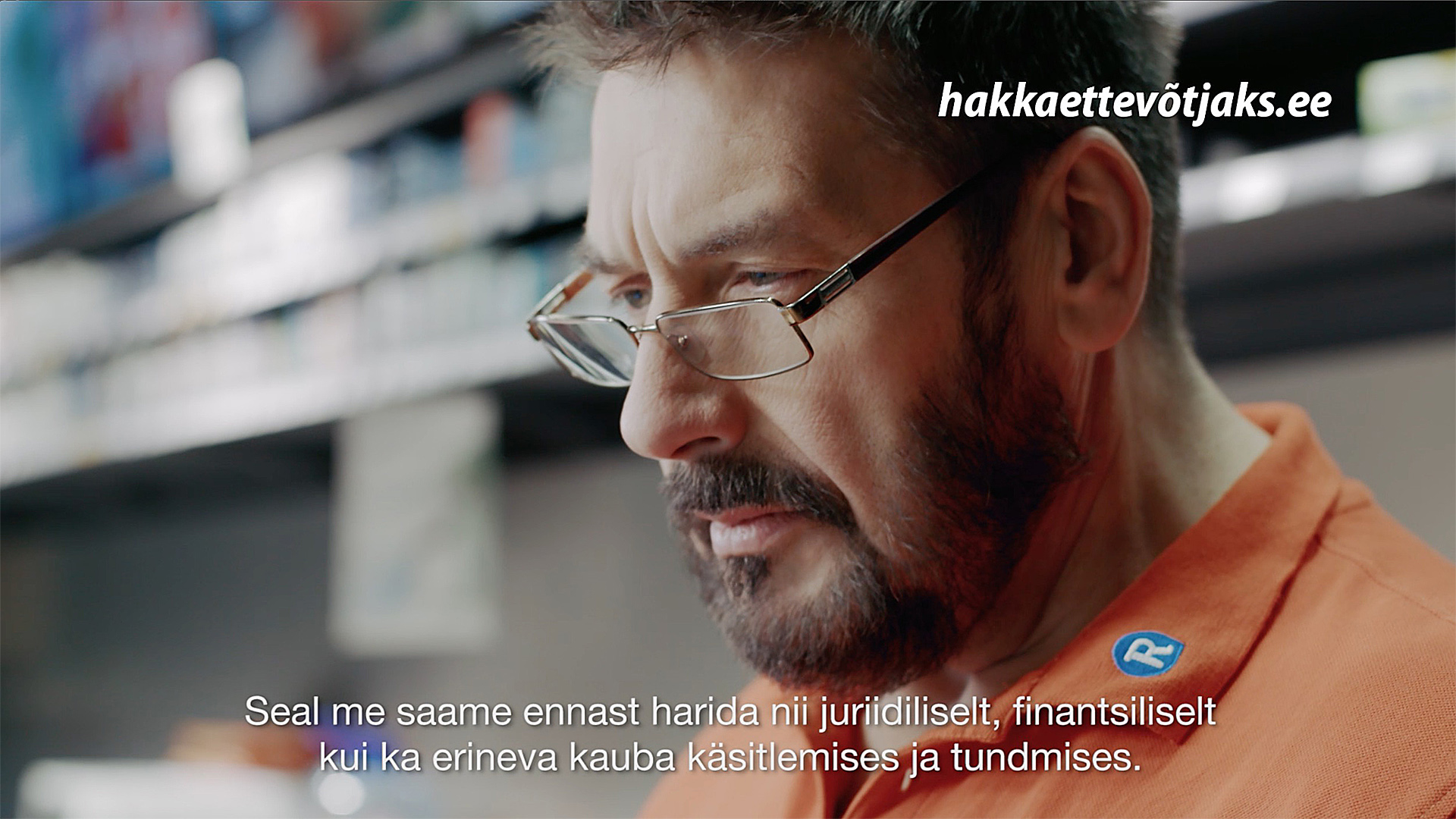 What we did?
Service design
Branding
Communication
Digital

R-kiosk is the local market leader in convenience stores and fast food. It was also in the process of rebuilding its business model through franchising. A franchise is something that people have heard about, but associate predominantly with global brands like Subway and McDonald’s. So, in order to successfully build a franchise network, R-kiosk wanted more than just to delegate responsibility. R-kiosk wanted to become the benchmark for helping to build small businesses and supporting entrepreneurs.

To do that, R-kiosk needed a well-defined service platform with a firm goal and defined values, that would connect and motivate like-minded people. This shared idea would then help to deliver a clear competitive advantage in fast food, because hungry customers would know what R-kiosk stood for and what they could get there. 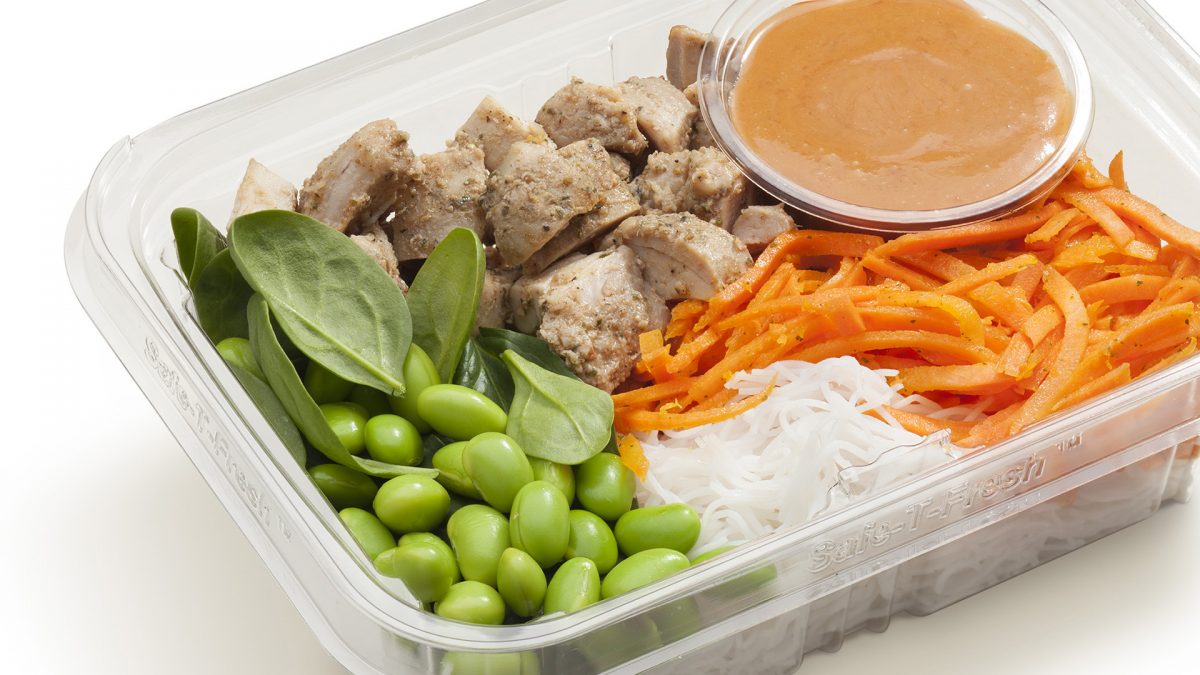 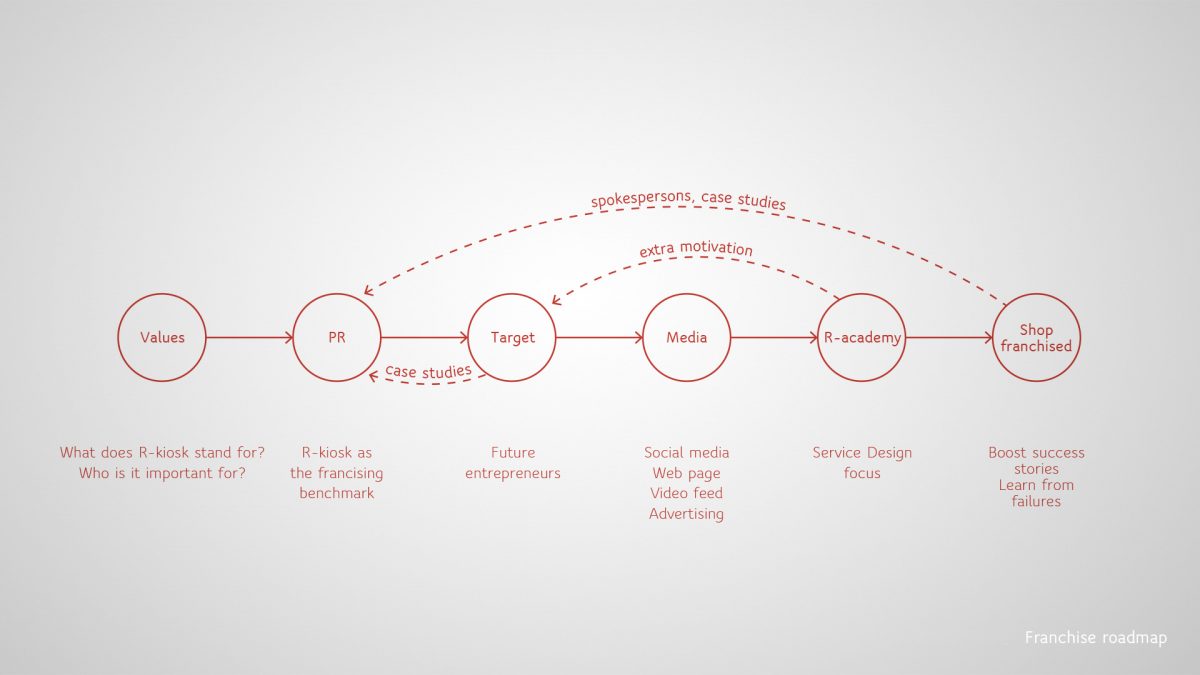 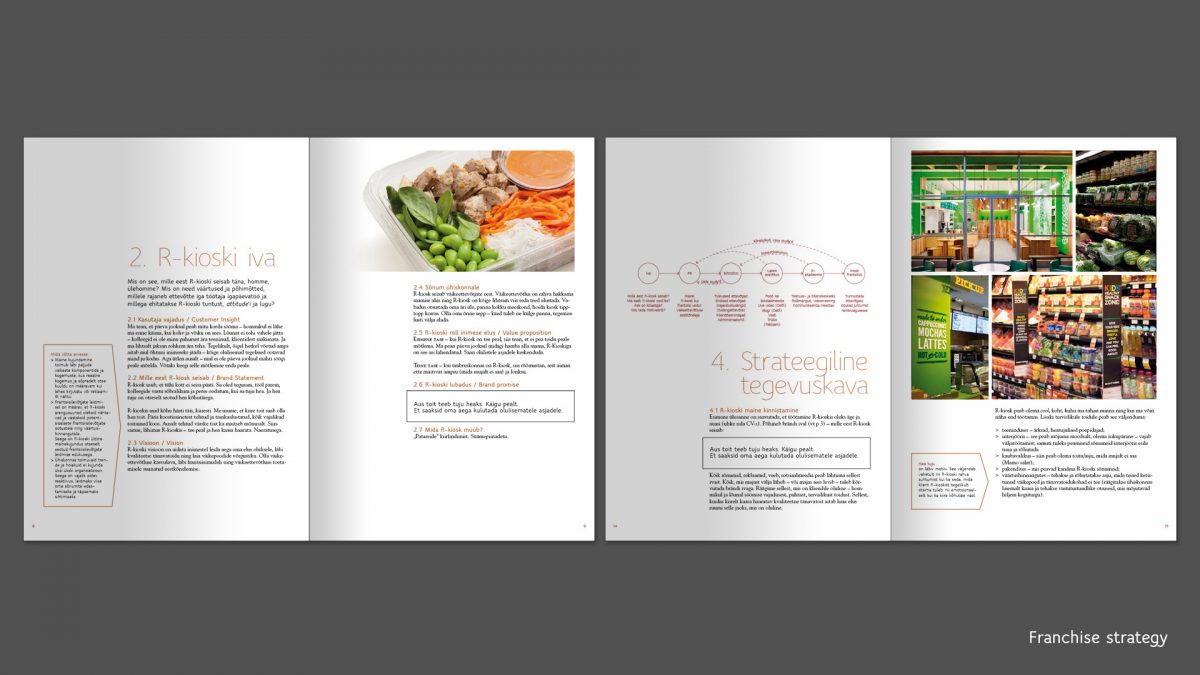 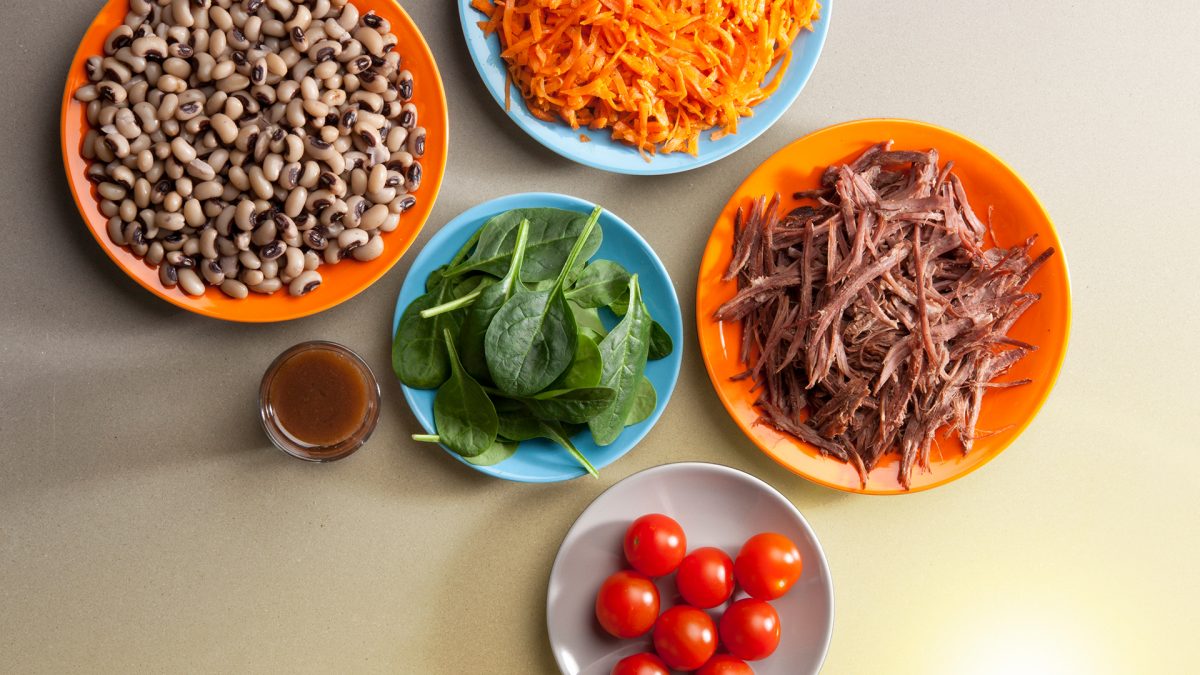 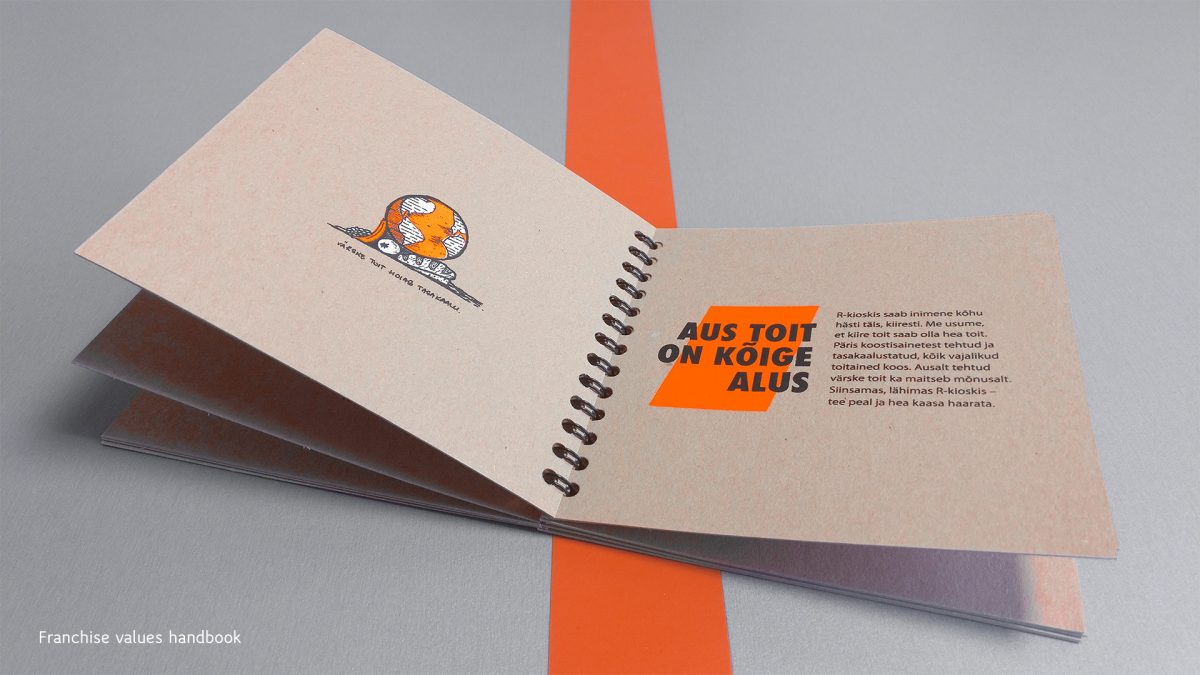 The values of R-kiosk were spelled out. As service designers we couldn’t invent these. Instead, together with Akkadian and R-kiosk’s management team, we found out what drives the people at R-kiosk. We got out there and spoke to people behind the counter, running the shops. We spent time between the shelves. We ate fast food. We also got into the customer’s head: on the run, busy, harried, and feeling guilty for not eating properly.

There is true value in R-kiosk’s healthy fast food proposition. This idea inspires both staff and customers, as well as entrepreneurs to start their own business under the R-kiosk banner. And this was the key, as franchising was always going to be a bigger subject than R-kiosk itself: it was about entrepreneurship as a state of mind.

So we also talked to opinion leaders, who encouraged people to get off the payroll and take the big leap to independence. They shared their own experience, both the risks and rewards, of running their own business. The goal was not just to sign up as many franchisees as possible, but to get the right people. Sharing the stories told by current store hosts and business leaders helped connect the brand to people with the right mind-set. This was laid out as road map, from the introduction to on-boarding. With testimonials from current hosts and well-known entrepreneurs the abstract idea of franchising became concrete and inspiring complete with actionable steps.

Curious minds were directed to a special website, which explained all the details about starting one’s own R-kiosk. It demonstrated how easy it was as well as what support one could expect from R-kiosk along the way. The values of R-kiosk were bound into a special handbook.

And most importantly, as the franchise network has grown, R-kiosk is now truly a place where you can find a lot of good food, fast. Served by people who care. 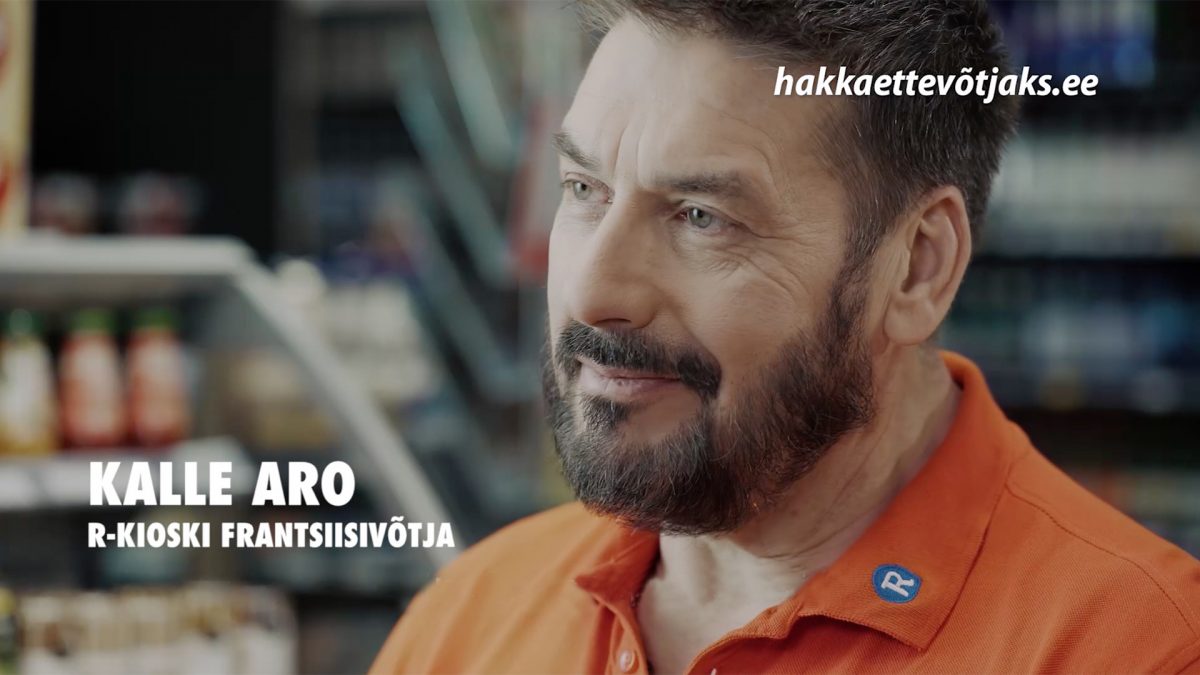 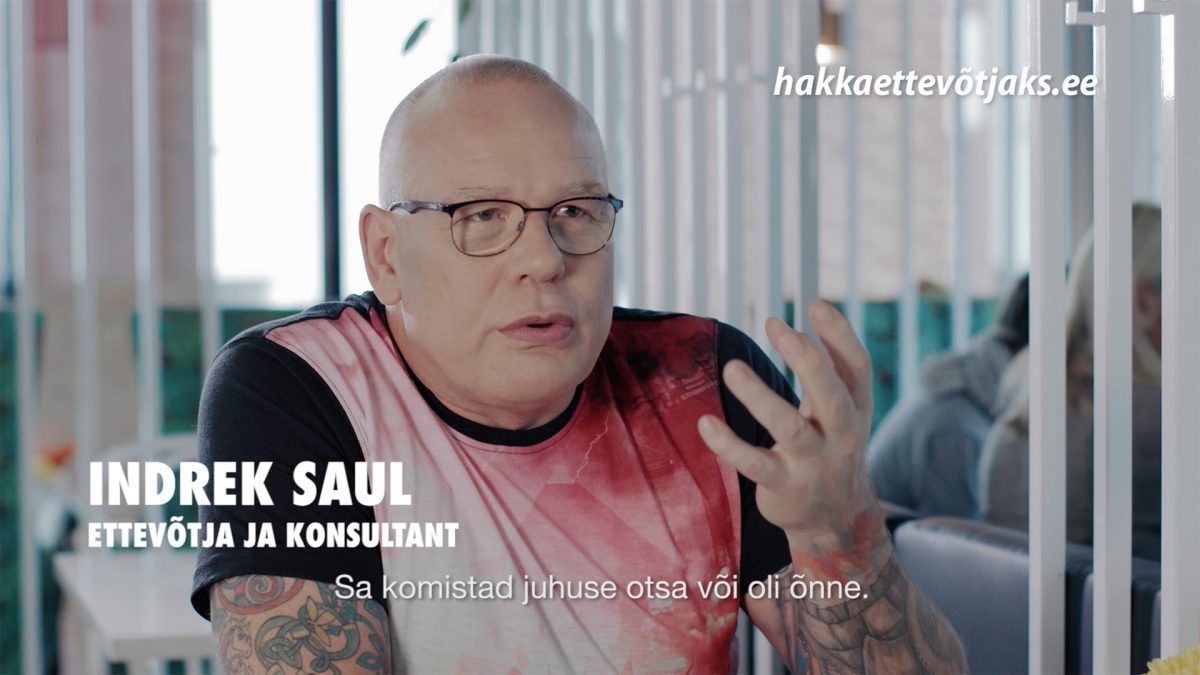 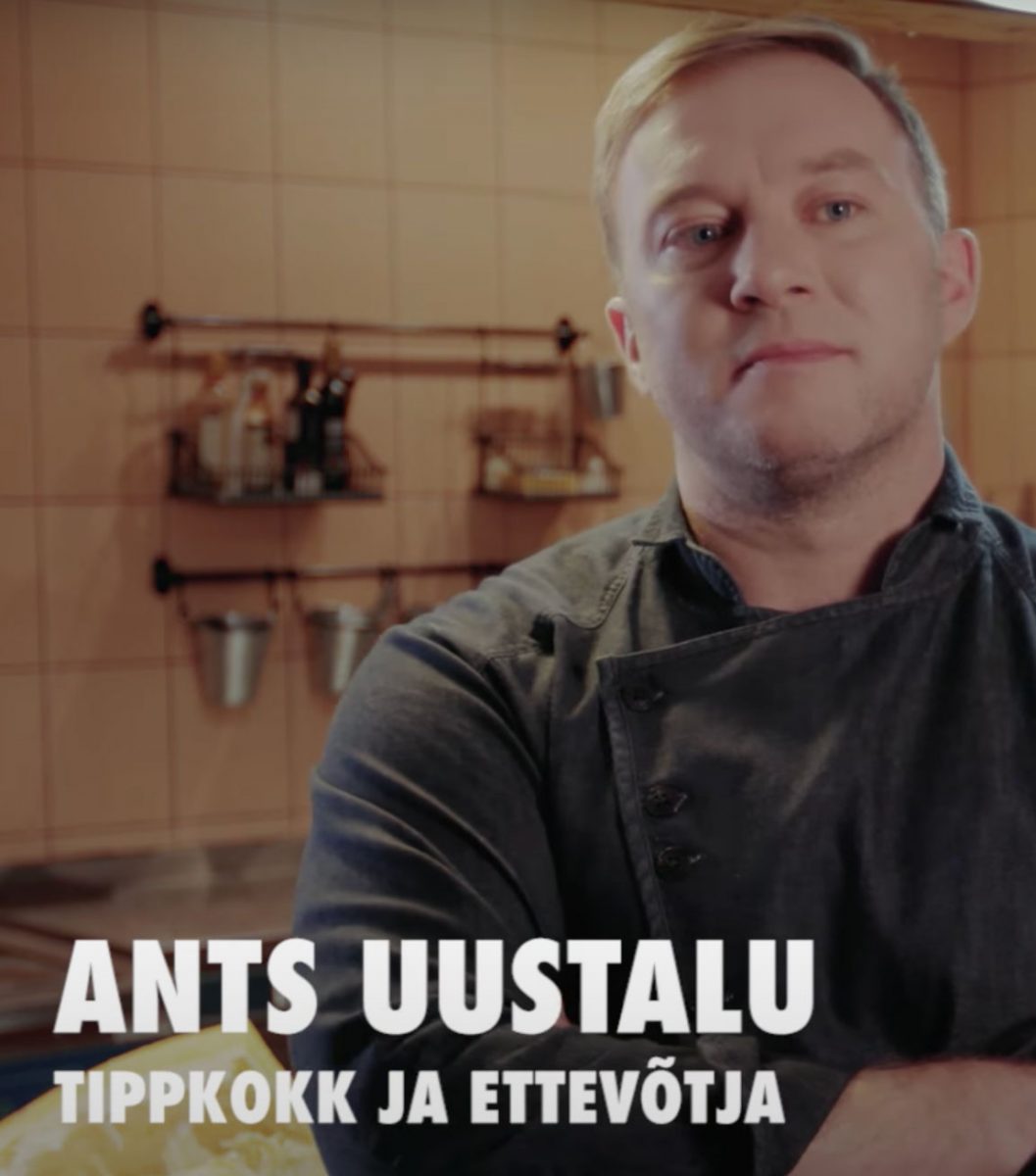